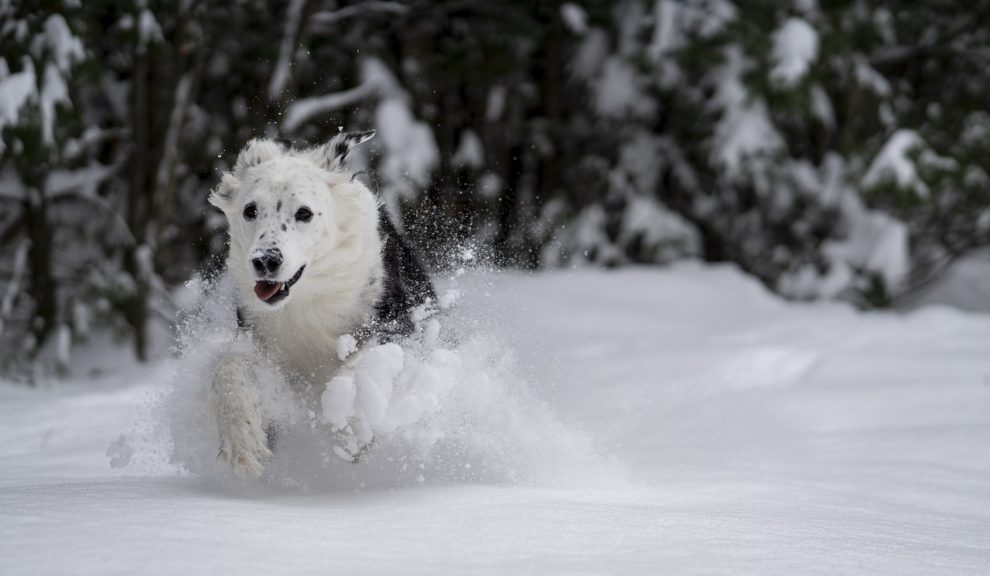 A dog saved a hiker injured in the Croatian mountains by lying on top of him for 13 hours until they were rescued, local media reported Tuesday.

The dog, called North, kept Grga Brkic warm after he was injured in a fall while out hiking and was unable to move. The other two hikers with him were unable to reach them, so they raised the alarm.

The incident happened when the group went for a weekend hike in the Velebit mountain range along the country’s Adriatic coastline.

“Friendship and love between man and dog have no boundaries,” Croatia’s mountain rescue service said in a Facebook post, which included a photo of the dog lying on top of Brkic as he lay in a stretcher.

The dog “curled around him and warmed him” during the high-altitude rescue mission, the post added.

“The minutes and seconds before they arrived were so slow,” Brkic told Croatian media.

“This little dog is a real miracle,” his owner told the Jutarnji List daily paper. The dog itself emerged none the worse from the experience, he added.

It is time to consider ban on dogs as food: South Korean President