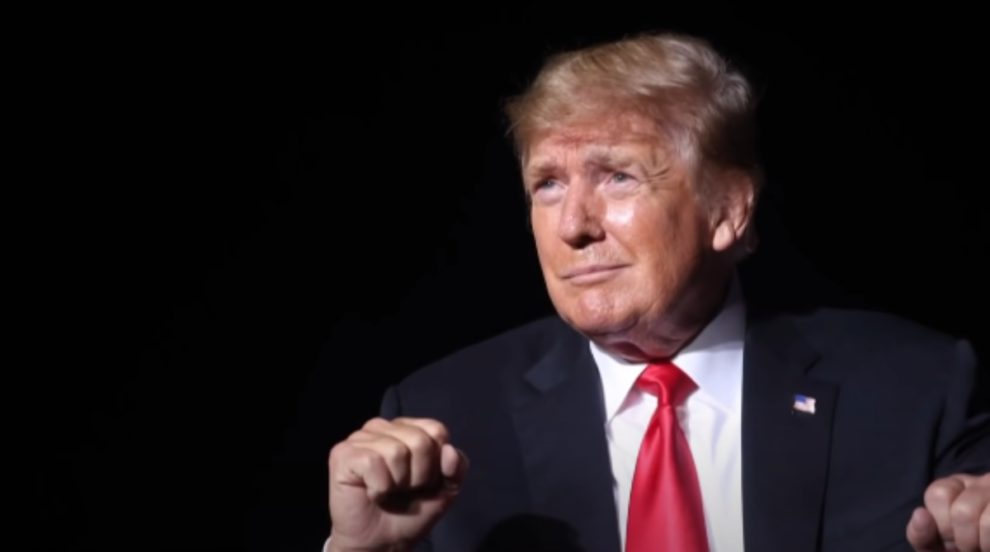 Former US president Donald Trump paid tribute Friday to Meat Loaf, after it was announced that the “Bat Out of Hell” singer had died aged 74.

Trump, who helmed “The Celebrity Apprentice,” took a shine to Meat Loaf when the music legend appeared on the reality series in 2011, stealing the show.

“Meat Loaf was a great guy — got to know him very well doing Celebrity Apprentice,” Trump said in a statement.

“He was smart, talented, open, and warm. His success was enormous — we all loved him. Meat Loaf will be greatly missed!”

Their friendship reportedly soured when Meat Loaf was asked about Trump’s prospects of becoming president in 2016 and voiced doubts over the idea.

On camera, he had been vocal in his support of Trump’s bid, telling the then-business mogul: “I would vote for you — I’d help you with your campaign.”

A statement on Meat Loaf’s Facebook page said he had died with his wife Deborah Gillespie by his side. It did not give a cause of death.

The Texas-born rocker, who also had a successful acting career, distinguished himself in the late 1970s with his soaring vocal range and lavish stage productions.

“Bat out of Hell” (1977) is one of the best-selling albums in history, shifting more than 40 million units worldwide.