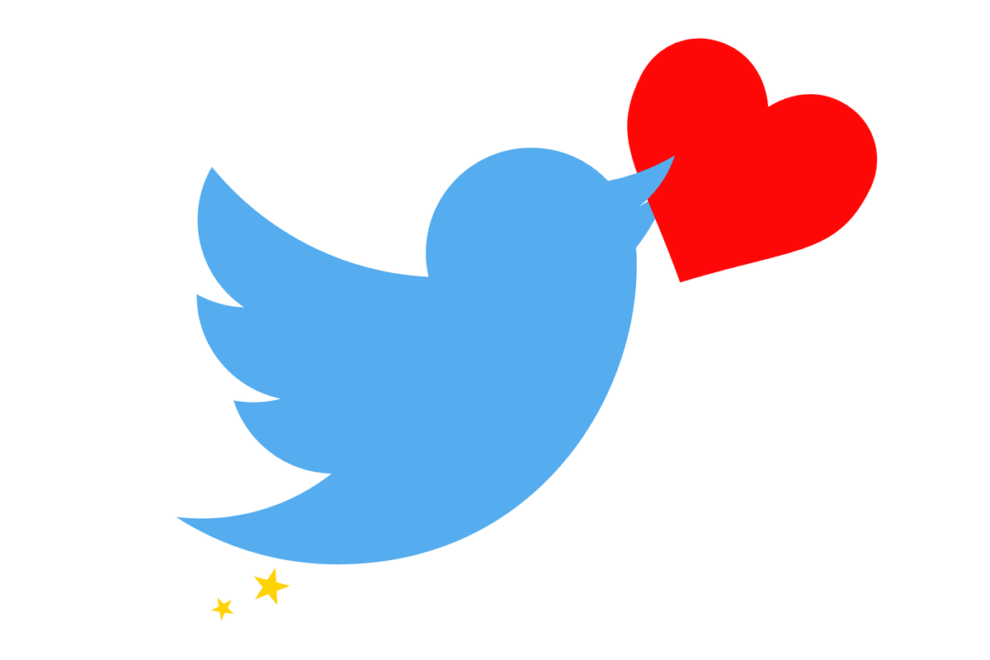 Twitter has been blowing up since the past few days regarding the double likes fiasco. Many users have been claiming that double-tapping on a tweet results in double likes. However, this phenomenon has not proved true for several users. Does a double-tap really results in two likes on Twitter? Read the article below to find out!

Does Double tap results in two likes on Twitter?

Twitter happens to be one of the most popular social media site around the globe. A large number of users see their Twitter feed first thing in the morning and the last thing in mind. It can be said that Twitter is an integral part of many people’s lives. Numbers of likes on a Twitter post are really important for a number of issues; some feel that the number of likes determines humor while some believe that it enhances credibility.

One user tweeted, “EXCUSE ME EVERYONE I WAS TODAY YEARS OLD WHEN I FOUND OUT ABOUT THE DOUBLE LIKES ON TWITTER.” Well same, in my 10 years of being an active user on Twitter, I’ve never once come across this phenomenon of double likes. Initially, like many users we were skeptical as well, are people trying to get likes via playing this trick?

However, Twitter has not publicly announced any such feature that will result in double likes. While many people believe this phenomenon to be true, it is actually true. Users have suggested that those who believe this to be true might be confused. If you tap on the like button at the same time as any other user, the likes would obviously appear double in numbers. Popular tweets tend to get thousands of likes each minute, so it is easier to confuse one tap for two likes.

Glitch in the system?

Since some users are swearing on their life that they saw double likes unfold in front of their eyes. It is possible that there was a glitch in the system that doubled likes (This is the first-ever glitch that we like). Although Twitter rarely experiences any bugs or glitches, it is a possibility that the system glitched temporarily for a short while.  Unfortunately, no such feature exists.  If this was true, Twitter would have wasted no time in publicly announcing it.

A user said on Twitter, “I thought the double liking thing was fake. You can double tap and then tap again, and add two likes.”

Another user tweeted, “people are saying you can double like on twitter now which isnt true but they keep tweeting about it cos they wanna get likes out of it and its annoying as hell.” This could be true since almost everyone on Twitter (except us, of course) likes to chase clout. The trend is likely to die down as quickly as it started when most users realize that this is just a glitch.