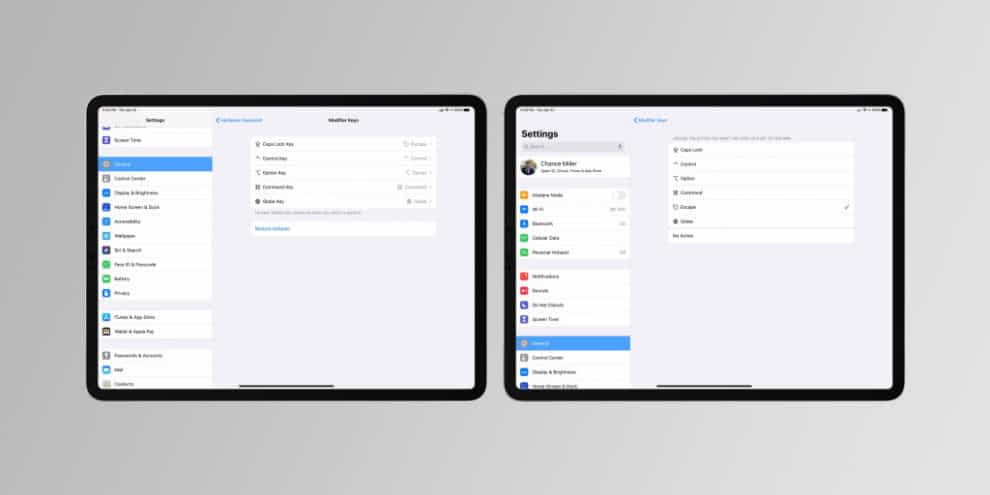 Apple has revealed its newest OS at the first-ever digital World Wide Developer conference event. The Cupertino-based company has released the developer beta version of the operating systems, including iOS 14 and iPadOS 14 for the testing. The public beta of the new operating systems will come to us in July. Due to early bugs and other issues, it’s not recommended to download the beta versions of the new iOS 14 and iPadOS 14. But the only thing that has made people excited right now is the revealing of the new wallpapers. Right now, we only have access to limited iOS 14 and iPadOS 14 wallpapers. You can easily download them for your iPhone and iPad (from below link) to give it a new look and feel.

We have put together the iPadOS 14 wallpapers in a Google Drive folder. You can download them directly from here – LINK. All the six wallpapers are in 2048 x 2048 resolution. Once you have downloaded them, go to the Photos or Settings app and set one of them as your home screen and/or lock screen wallpaper.

The wallpapers obtained directly from the iPadOS 14 developer beta were in HEIC format. But some people could have trouble opening up the HEIC files on their device. So, we have converted them to JPG before putting them on Google Drive. You shouldn’t experience any issue with JPG files. They are in different shades and colors, so you have some options to choose from.

With that said, these wallpapers aren’t as aesthetically pleasing as you’d expect. Apple typically adds new wallpapers alongside new hardware product launches. We expect the company to bring some cool new iOS 14 and iPadOS 14 wallpapers later this year when it launches the iPhone 12 series.

You can now easily download the official iPadOS 14 beta wallpapers for your iPad here. Once you have downloaded these wallpapers, you are free to use them however you wish on any iPad model you want.