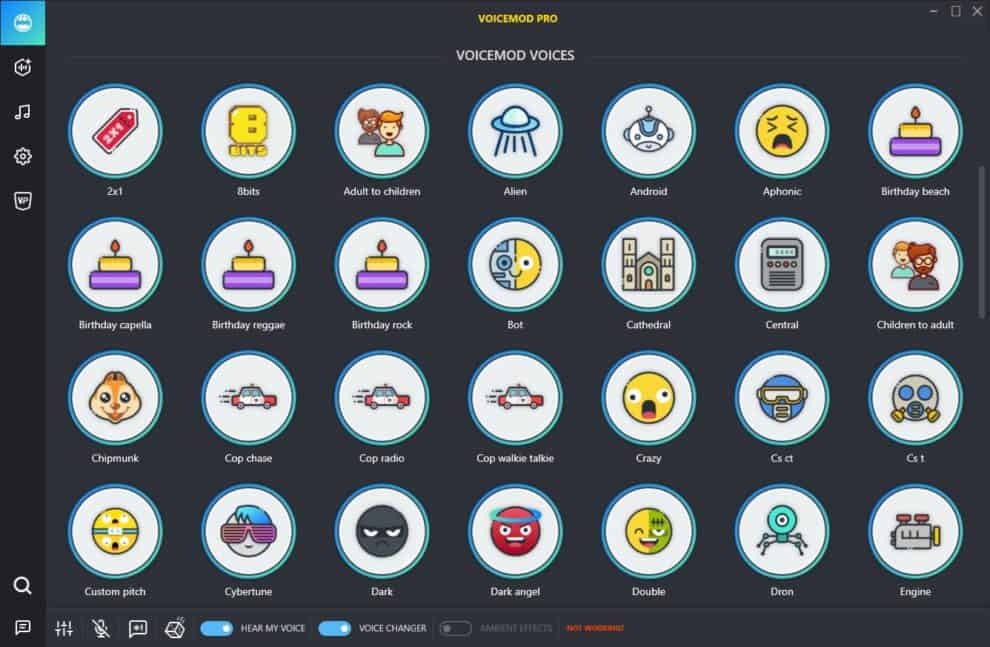 Voicemod is a popular PC app, which enables its users to modify their voices, changing them into that of different people, like T-Pain and Darth Vader. A few days ago, the software company was able to expand the app, making it available for iPhone and Android users to use. In case you’re wondering where to download the Voicemod app for your iPhone and Android phone, you might have to stop worrying about it. We’ll be showing you how to get them for free in this post.

Download Voicemod App For Darth Vader And Other Effects

The Voicemod app, which can let you change your voice to that of Darth Vader, is now available for download on Android and iPhone devices. Currently, the app is free and has up to 60 total voices. However, only 12 of the voices are offered for users at a time. There’s always update for more voices, every 24 hours.

Comparing that with the PC app, it also offers its users 7 effects at a time. The difference, however, is that it has an expanded set of tools, which make the voice editing easy. Also, the PC app has a paid tier, which allows users to unlock all effects, gaining access to them at once.

With time, it’s likely that more features will also be available on the mobile versions of the voice-altering app. In addition, there might also be a paid tier, which will allow iPhone and Android users to access all the effects at once.

Irrespective of whether it’s paid or not, the Voicemod app allows users to modify their voices with the popular voice effects, including a sword one, like that of Darth Vader and auto-tune option, like that of T-pain. The voice clips only last for 60 seconds, before converting into a video format, for easy sharing on various mobile apps.

You can check below for the download links for both iPhone and Android devices.

While there are many voice-altering apps for mobile and PC devices, the Voicemod app has proven to be a reliable one over the years. The app uses a mix of digital signal processing technologies and artificial intelligence for its voice effects. Recently, the company was able to raise €7.1 million in investment, to improve the technologies.

Furthermore, you’ll likely be seeing more of T-pain’s voice effect along with several other effects on the Voicemod app. The reason for that is because the Spanish company has partnered with the music artist, who’s famous for his auto-tune effect.