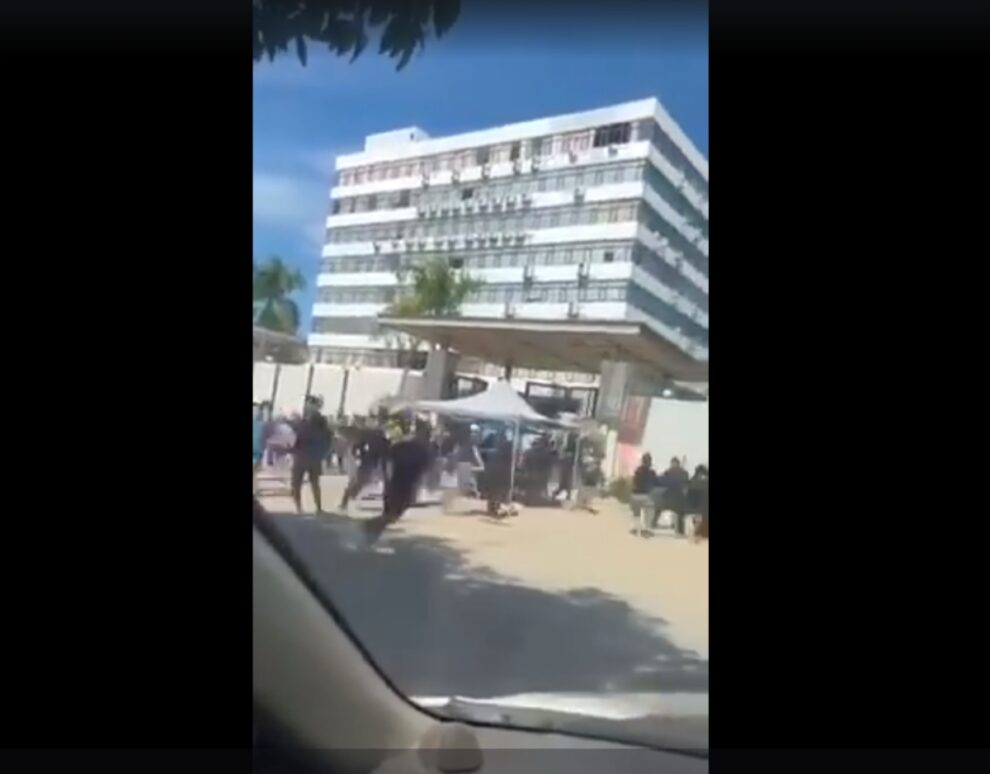 Dozens of Vietnamese casino workers allegedly forced to toil without pay in Cambodia have fled back to their homeland by swimming across a river, authorities in Phnom Penh said Friday.

About 40 staff with the Golden Phoenix Entertainment Casino in Kandal province — which neighbours Vietnam — fought off security guards to escape, leaving one missing after being swept away by the current, Vietnamese state media reported.

He said Cambodian police had detained a casino manager and were investigating the incident.

One 20-year-old victim said casino security guards attacked the group with batons and iron sticks as they tried to flee.

“Our four months being cheated while working at a casino in Cambodia were like hell,” she told the VnExpress news site, adding that she was forced to work 14-hour days.

Vietnamese police colonel Dinh Van Noi said the 35 men and five women had been questioned and tested for coronavirus after crossing the Binh Di River, which acts as a natural border and is 70 metres (230 feet) at its narrowest point.

He told state media the group were forced to work long hours at the casino and were not paid what they were owed.

According to official media, about 250 other Vietnamese workers were rescued from unscrupulous employers in Cambodia in the first half of this year.

Cambodian authorities have launched nationwide immigration checks aimed at cracking down on human-trafficking networks following widespread reports of people from other Southeast Asian countries being tricked into migrating for job opportunities billed as lucrative.

Dozens of Indonesians were rescued from a scam operation in the coastal Cambodian city of Sihanoukville last month, according to media reports.

Indonesian Foreign Minister Retno Marsudi raised the issue with Cambodian authorities during a visit to Phnom Penh this month.