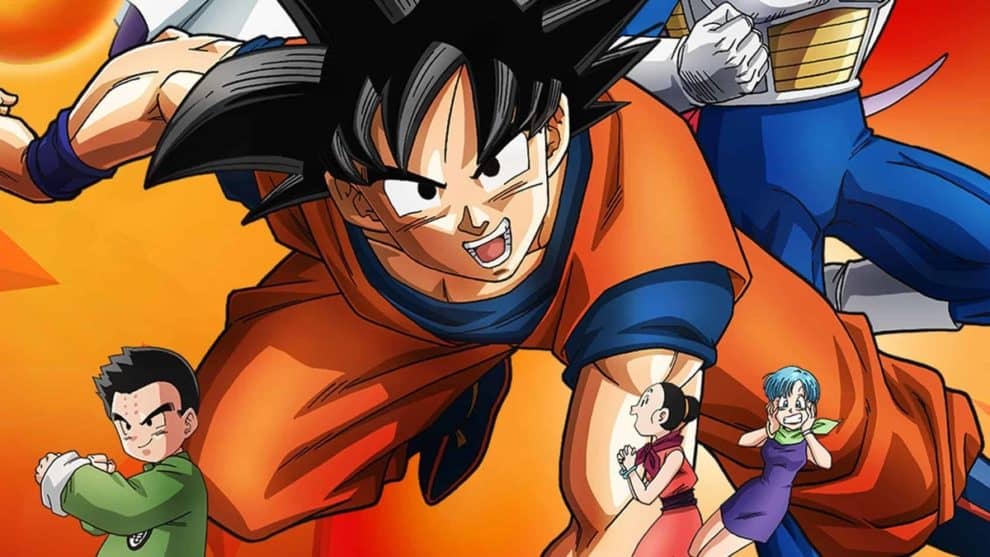 I’m sure you’ll agree with me when I say that Dragon Ball is one of the most favored anime series of all time. The franchise is popular because of its compelling characters and storylines. Apart from that, its popularity also came from the fact that several games, movies, and shows have been made from it. Created by Akira Toriyama in 1984, the series was inspired by the developer’s boredom while he was growing up in rural Japan. Since the release, there have been several arcs in the series. Now, there’s an ongoing arc in the Dragon Ball manga, featuring a new villain, Moro. In the last chapter, we saw how Vegeta arrived on the battlefield to face Moro, as Goku recovers from the fight. Although the official release of the upcoming Dragon Ball Super Chapter 61 is almost upon us, there’s a set of spoilers and scans for it already.

In this article, we’ll be exploring everything about the upcoming Dragon Ball Super Chapter 61, including its latest scans and spoilers.

What’s The Release Date For Chapter 61

According to the custom, Dragon Ball splendid manga releases a new chapter every month’s twentieth date. As such, the Dragon Ball Super Chapter 61 is expected to come out by June 20.

Before that time, you might want to know one or two things about the upcoming top-notch chapter. Let’s have a quick look at some of the scans and spoilers for the upcoming chapter below:

According to earlier spoilers on Twitter, Vegeta throws several punches at the villain, but they didn’t affect Moro. After that, Piccolo and Gohan realized that the attacks from Vegeta weren’t enough to stop Moro.

Moro was able to stop Vegeta’s fist, kicking him against the next rock. After that, Piccolo analyzes the situation, coming up with the analysis that Vegeta is much more powerful than before. However, Piccolo further added that Moro has become even more powerful.

According to the latest spoiler posted by a Twitter user DbsHype, Vegeta has acquired a new technique, which helps to drain out the energy absorbed by Moro. When Vegeta reveals the new skill, Goku asks him about it.

According to Vegeta, he announces that his new technique is called the “Forced Separation Of The Spirit”. Also, the new technique somehow looks like a Spirit Bomb.

After draining out Moro’s energy, will that be the end of it? Well, certainly not, as Moro has now absorbed 73 and killed Shimorekka. Apart from that, he has now acquired a new form, which is much better than his goat look.

The Deadly New Form Of The Villain

According to the scans for the Dragon Ball Super Chapter 61, DbsHype has also hinted that Moro will come with a new deadly form.

The Twitter user hinted through the scans that the villain was able to absorb Seven-Three and kill Shimorekka. The scans further mentioned that Moro disappears to the ground in the new form that’ll clearly change his goat look.