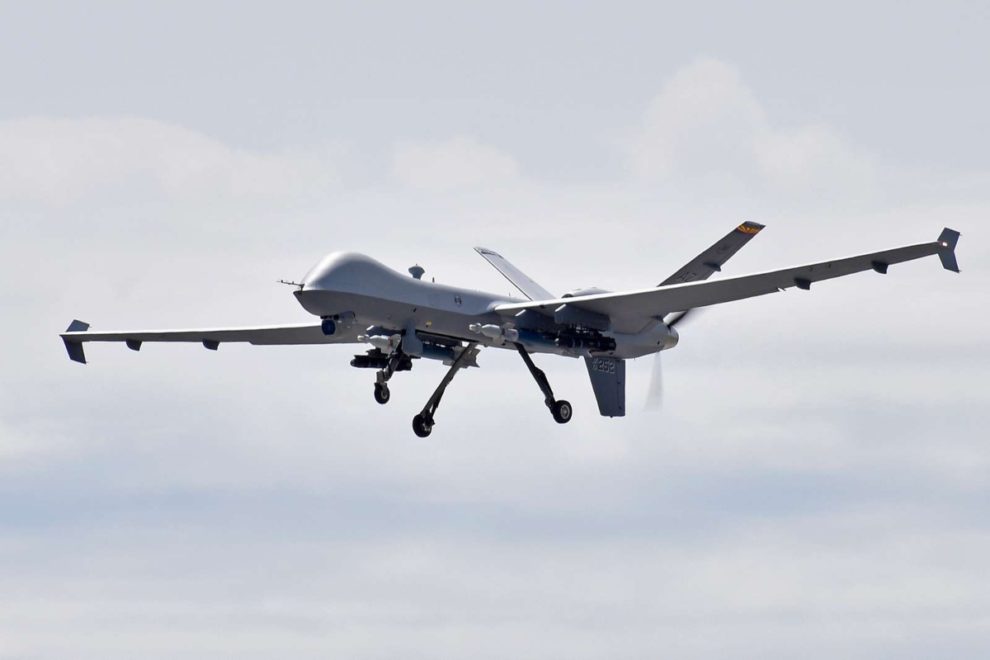 A drone strike may have caused a fire that broke out at the Novoshakhtinsk oil refinery in Russia’s southern Rostov region that borders Ukraine, the region’s governor said Wednesday.

“According to one version, the fire was caused by a UAV (unmanned aerial vehicle) attack on technical installations of the plant,” Vasily Golubev said on Telegram, adding that drone fragments were found at the site.

He did not specify where the drones may have originated.

According to Golubev, the fire had been put out and all plant personnel have been evacuated with no casualties.

Work at the plant has been suspended pending an investigation, Golubev added.

Russia has several times accused Kyiv of launching attacks near the joint border since starting a military intervention in Ukraine in late February.

The fire at the refinery comes days after Moscow accused Ukraine of firing at Black Sea drilling rigs off the coast of Russia-annexed Crimea.