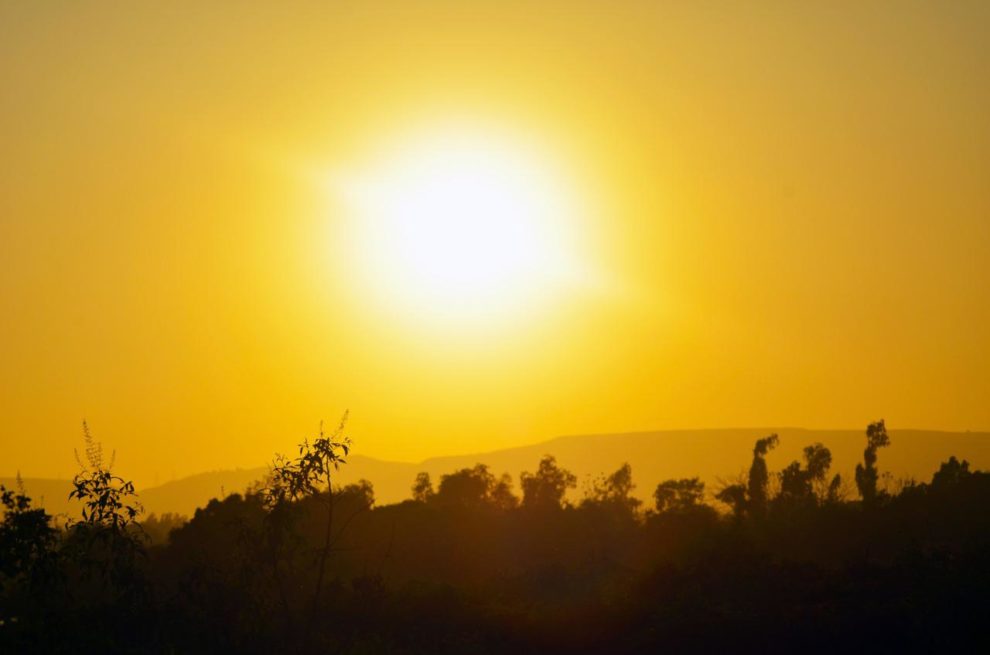 The UK government on Friday officially declared a drought in several parts of England, following months of record low rainfall and unprecedented temperatures in recent weeks.

At a meeting of the National Drought Group, the government’s Environment Agency said the “drought trigger threshold had been met” in parts of southwestern, southern, central and eastern England.

Drought was last officially declared in England in 2018.

The Environment Agency on Friday published a report saying that England as a whole had its driest July since 1935.

The exceptional weather comes as France is also experiencing a record drought and battling huge wildfires.

The Met Office, the UK’s meteorological authority, said the period from January to June this year saw the least rainfall in England and Wales since 1976.

That summer saw the use of drastic measures such as roadside standpipes and water rationing.

The government statement said the move to drought status was based on factors such as rainfall, river flows and levels of groundwater and reservoirs and their impact on public water supply.

“We urge everyone to manage the amount of water they are using in this exceptionally dry period,” National Drought Group chair, Harvey Bradshaw, was quoted as saying.

The Environment Agency and water companies “will step up their actions to manage impacts” and press ahead with their published drought plans, including thinks like hosepipe bans.

It stressed that “essential supplies of water are safe.”

England and parts of Wales are severely parched and some water companies have already announced hosepipe bans.

The UK overall had 56 percent of its average rainfall for July. Every month of the year except February has been drier than average, according to the Met Office.

Satellite images from July released by NASA showed dried-up brown areas extending across most of southern England and up the northeastern coast.

The source of the River Thames has dried up, with the river now flowing from a point several miles downstream.

Meetings of the National Drought Group are convened by the government’s Environment Agency, which monitors water levels in rivers and ground water.

The group is made up of senior decision-makers from the government and water companies, along with other affected groups such as farmers.

The Met Office on Tuesday issued an amber warning over “extreme heat” in parts of England and Wales Thursday to Sunday, predicting possible impacts on health, transport and infrastructure.

Temperatures were expected to hit the mid-30s Celsius, peaking on Friday and the weekend, after which showers and thunderstorms were forecast.

Temperatures were not expected to hit the record levels seen in July when a temperature of 40.3 Celsius was recorded in Lincolnshire in northeastern England on July 20, during an unprecedented heatwave.

The National Climate Information Centre said that such high temperatures in the UK were only possible due to human-induced climate change.

Teachers in England and Wales announce strike over pay

England Orders All Poultry And Captive Birds To Be Kept Indoors