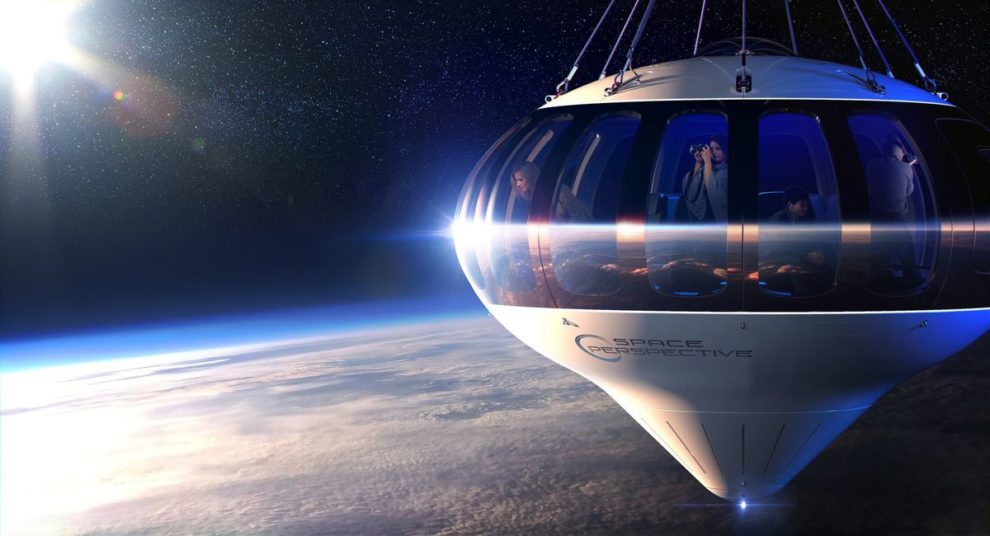 On Monday Dubai announced to create a space court for resolving commercial discourse related to space activities as the United Arab Emirates establishes its presence in space and is also sending a probe to Mars.

The space court will be based at the Dubai International Financial Centre (DIFC) that is an independent British-inspired arbitration center based on common law since 2004. Space law is ruled by international conventions and resolutions, including the UN Outer Space Treaty which came into action in 1967. Several states have committed bilateral or multilateral agreements to manage their space activities.

The field was almost specifically the domain of nations and institutions until recently, however, space has turned into a commercial issue that involves more private companies.

“The Space Tribunal is a global initiative that will run alongside (space activities), helping to build a new network of judicial support to meet the stringent business demands of international space exploration in the 21st century,” Zaki Azmi, president of DIFC Courts, said in a press release.

“The Courts of Space is a global initiative that will operate in parallel, helping to build a new judicial support network to serve the stringent commercial demands of international space exploration in the 21st century.”

The DIFC Courts built in the year 2004 already gather many foreign companies to arbitrate their commercial issues but did not have courts exclusively designed for the space activities of private companies.

The United Arab Emirates, a Gulf state of which Dubai is one of the seven emirates, has shown greater ambition to largely invest in the space sector in recent years.

The country launched a probe called “Hope” towards Mars last year, after sending its first astronaut into space in 2019. It is likely to reach its destination next week.

According to the Emirati official, companies and institutions both in the UAE and based in other countries can take the appeal to the “space court” in Dubai for resolving disputes.