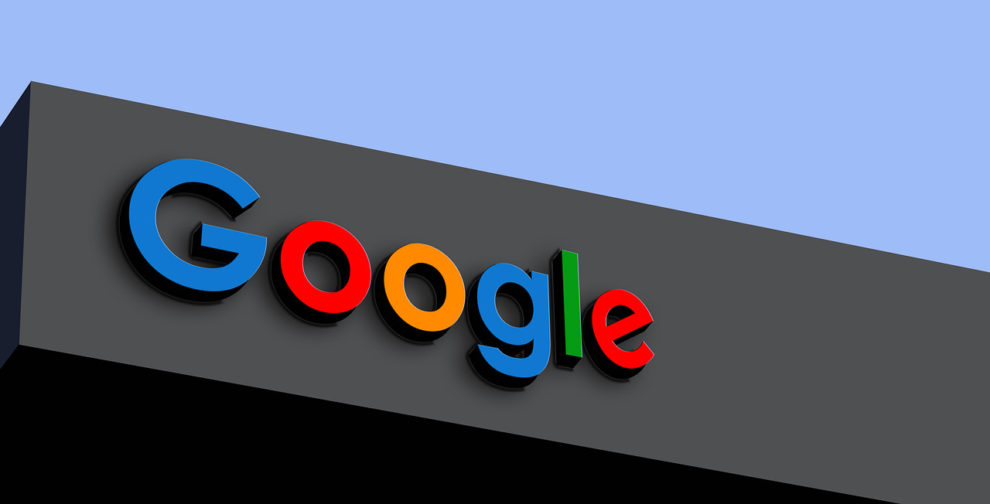 The pro-Russian authorities of eastern Ukraine’s separatist republics said Friday they had blocked Google, accusing the US giant of promoting “violence against Russians“.

“We took the decision to block Google on the territory of the Donetsk People’s Republic,” rebel leader Denis Pushilin said on Telegram, accusing it of promoting “violence against Russians, in particular the people of the Donbas”.

Pushilin accused Google of working “openly on the orders of its curators in the American government“.

He claimed the West and Ukraine were “creating unprecedented pressure on the physical and psychological safety” of the republic, aimed at “breaking” its people.

“We cannot tolerate this anymore,” he said.

“This is how you deal with criminals in any society: they are isolated from people.”

The Donetsk and Lugansk separatist republics broke away from Kyiv in 2014 and an eight-year war with the Ukrainian army ensued.

Information is tightly controlled by the pro-Russian statelets.

Russian troops seized full control of Ukraine’s Lugansk region this summer, and have said they aim to capture the whole of the Donetsk region.