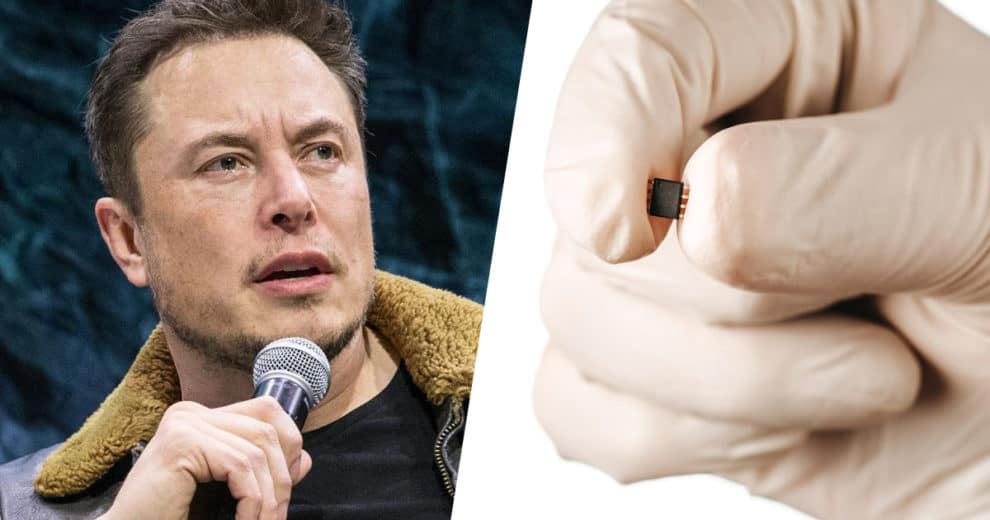 According to the latest report, Elon Musk’s Neuralink startup is currently working on a chip, which will allow its users to stream music directly to their brains. For now, we only know little or no information about the startup company. However, according to Mr. Musk, who is the CEO of Tesla and SpaceX, he’ll reveal more information about it around August.

So far, Elon Musk’s Neuralink startup company, which was founded in 2016, has only held one major public presentation regarding the Neuralink chip. As such, many people hardly have enough information about how the technology will work.

In 2019, Mr. Musk was only able to reveal in a presentation that the startup company was working on a “sewing machine-like” device. Explaining further, he mentioned that the device will create a direct connection between the chip and a computer.

However, on Sunday, a computer scientist Austin Howard was able to get more information about the company’s technology. After asking Mr. Musk about the brain-computer interface, the billionaire confirmed that it’ll help its wearers to stream music directly from the chips to their brains.

Furthermore, Elon Musk explained that Neuralink chips could help its wearers to control the hormone levels, using them to their advantage. In addition, Mr. Musk mentioned that the primary aim of Neuralink is to help level up the competition between humans and advanced artificial intelligence. He explained that the process of fitting the chip will be “similar to that of Lasik laser eye surgery.”

However, it can still provide other solutions, including helping people with brain disorders like Parkinson’s. Last month, Mr. Musk also claimed that Neuralink’s chip will be able to help in curing depression and addiction. He stated that the technology will be able to do that by “retraining” the parts of the brain responsible for problems.

More Information About The Tech

Talking about Elon Musk’s Neuralink chip, a research paper from BioRxiv explained that it has a single USB-C cable, which is located inside its mini structure. With that, it’s likely that the cable will be the one to signal the brain to accept “full-bandwidth data streaming.”

Apart from that, looking at Neuralink’s job postings so far on its web, you should be able to get more information about what the company is working on. The jobs are mainly opened to mechanical engineers, histology technicians, and robotics software engineers.

Here’s a brief of what Mr. Musk hinted about the positions on his official Twitter account below:

For now, that’s all we know about Elon Musk’s Neuralink chip. However, it’s worth noting that more information about the startup company will be available on August 28.