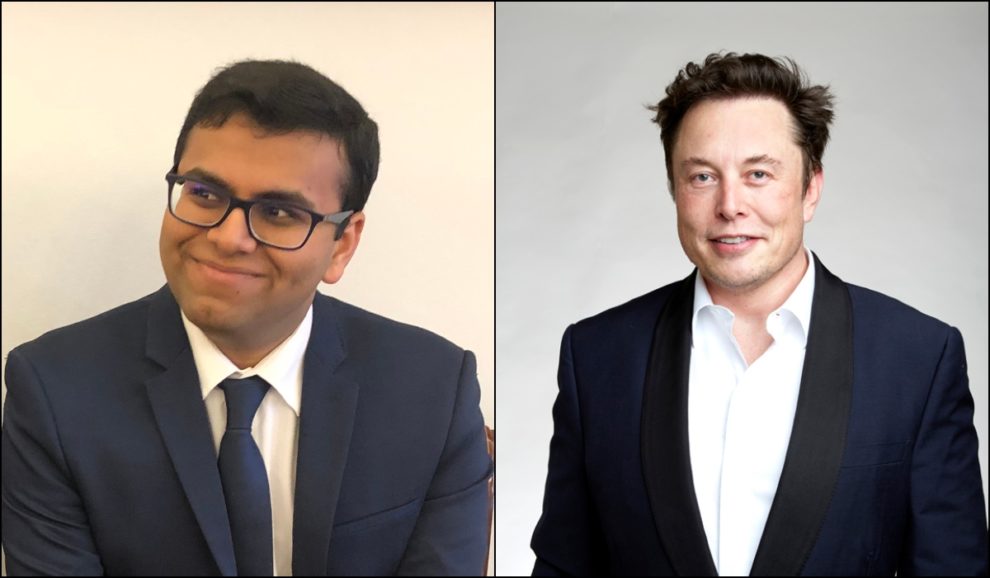 In the midst of the ongoing legal battle over Twitter’s $44 billion takeover, tech mogul Elon Musk has challenged the platform’s CEO, Parag Agrawal, to a public debate on fake accounts and spam.

The Tesla and SpaceX CEO wrote a “good summary of the problem” in response to a user who summarised his accusations, which included Twitter stonewalling Musk and providing him with “outdated data” about the microblogging platform.

“If Twitter simply provides their method of sampling 100 accounts and how they are confirmed to be real, the deal should proceed on original terms. However, if it turns out that their Securities and Exchange Commission (SEC) filings are materially false, then it should not,” Musk said in a series of tweets.

“I hereby challenge Parag Agrawal to a public debate about the Twitter bot percentage. Let him prove to the public that Twitter has lesser than per cent fake or spam daily users!”

In addition, the tech billionaire posted a poll to the microblogging platform’s users.

“Less than 5 per cent of Twitter daily users are fake/spam,” and during the first five hours of the polls, 66 per cent of the users chose “Lmaooo No”.

Meanwhile, Musk’s ardent supporter Pranay Pathole chastised the SEC, writing: “I’m curious what the SEC is up to here. Are they even looking into these dubious claims made by Twitter?”

Twitter has filed a detailed response to Musk’s countersuit, claiming that his claims are false  “factually inaccurate, legally insufficient, and commercially irrelevant”.

According to Musk, Twitter duped him into signing a $44 billion merger agreement.

“That story is as implausible and contrary to fact as it sounds. And it is just that — a story, imagined in an effort to escape a merger agreement that Musk no longer found attractive once the stock market — and along with it, his massive personal wealth — declined in value,” Twitter had said in its legal response filed in the Delaware Court of Chancery in the US.

Musk’s attorneys filed 90 pages of counterclaims in court, to which Twitter responded paragraph by paragraph.

In his countersuit, Tesla CEO Elon Musk stated that his action was motivated by Twitter’s misrepresentations about the company’s financial condition and the “key metrics” the platform uses to determine the number of users.