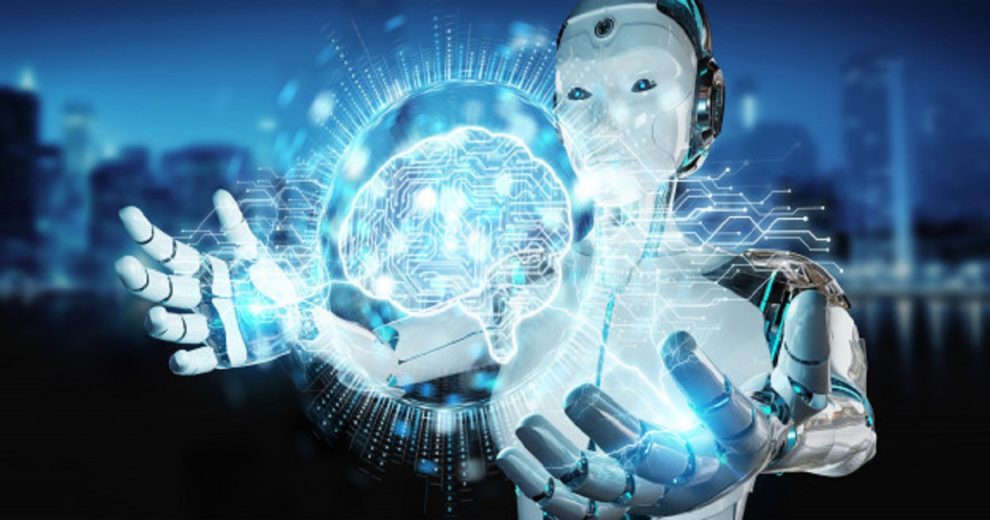 Elon Musk’s brain-machine interface company, Neuralink, is preparing to begin clinical trials in which brain chips will be implanted in humans.

According to dailymail.co.uk, the company is looking for a clinical trial director, and the right candidate will be rewarded “work closely with some of the most innovative doctors and top engineers, as well as working with Neuralink’s first Clinical Trial participants”.

“As the clinical trial director, you will work closely with some of the most innovative doctors and top engineers, as well as working with Neuralink’s first clinical trial participants,” the advert for the role in Fremont, California, says.

“You will lead and help build the team responsible for enabling Neuralink’s clinical research activities and developing the regulatory interactions that come with a fast-paced and ever-evolving environment.”

Since its public debut in 2017, Neuralink has demonstrated its brain implant in pigs and monkeys.

The project’s main goal is to provide a direct connection between a brain and a computer in order to overcome the power of Artificial Intelligence (AI) by stitching threads to an implanted brain chip using a “sewing machine-like” device.

Musk recently confirmed the feature in an exchange with a Twitter user who inquired:”If we implement Neuralink – can we listen to music directly from our chips? Great feature.”

Musk replied with a simple, “yes”.

He has also confirmed that the chip will be able to control hormone levels, which could aid in anxiety relief among other things.

Musk has frequently criticised AI’s over-reliance and the potential danger it poses. He recently claimed that artificial intelligence (AI) will be “vastly smarter” than humans and will surpass us by 2025.