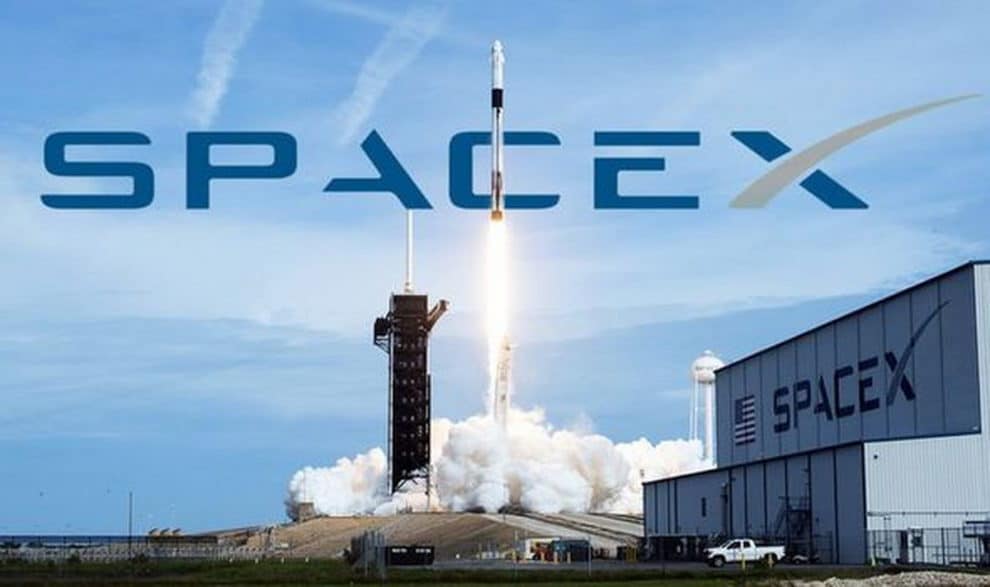 The FAA’s assessment of SpaceX’s Starbase launch site in Boca Chica, Texas, concluded that the company’s plans would have no significant environmental impact.

It has, however, requested that SpaceX make more than 75 changes to its proposal for the Starbase facility in order to reduce the environmental impact of its proposed plan.

SpaceX cannot launch the orbital test mission unless the final PEA is passed. The licence application is still being processed.

“One step closer to the first orbital flight test of Starship,” SpaceX responded to the PEA release in a tweet.

The FAA’s list of more than 75 actions includes things SpaceX can do to mitigate its impact on air quality, noise levels, and access to a nearby beach. The company will need to give local authorities and the general public more advance notice of its launches.

SpaceX is also prohibited from closing the road during more than a dozen designated holidays, and it is only permitted to close the road for up to five weekends per year. The FAA also wants SpaceX to keep an eye on changes in local wildlife populations, such as sea turtles that nest nearby.

It has also requested that the company donate to local wildlife organisations and monitor and adjust lighting at the launch site to avoid disorienting turtle hatchlings.

SpaceX is developing the Starship, which will transport people and cargo to the moon, Mars, and beyond. NASA has already committed to Starship as the first crewed lunar landing system for its Artemis moon programme.

The vehicle is made up of two parts: a Super Heavy first-stage booster and a Starship upper-stage spacecraft.

Starship is made up of two parts: a spacecraft called Starship and a massive first-stage booster called Super Heavy. Both will be fully reusable and powered by Raptors, with six for the final Starship and 29 for Super Heavy.

Amid Ukraine war, US flys Russian cosmonaut to ISS