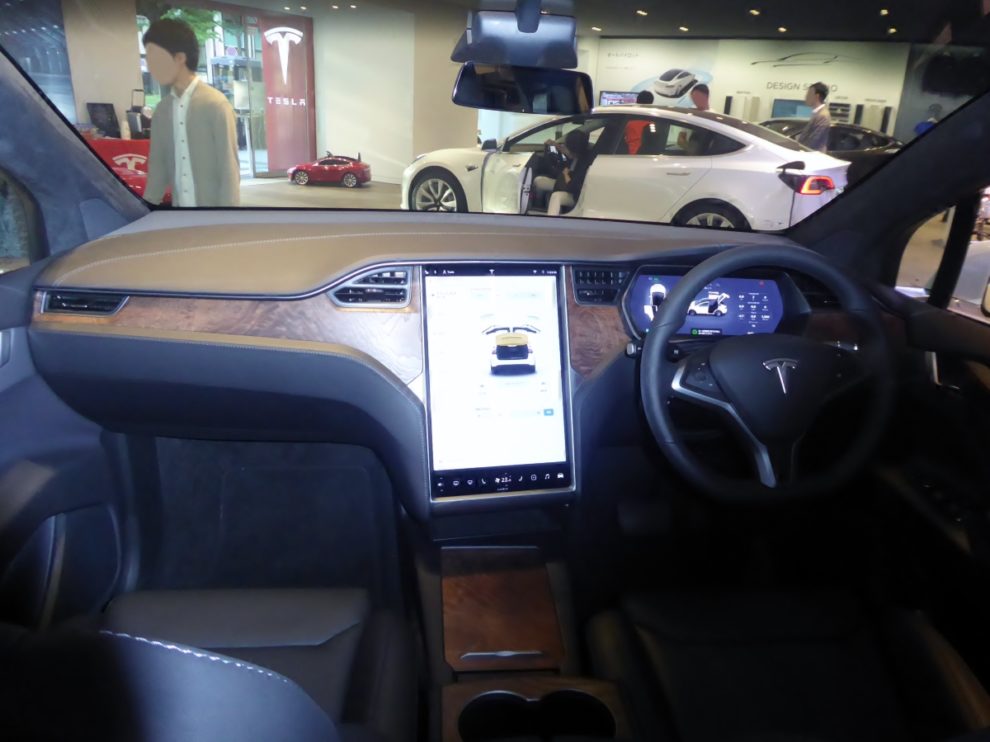 According to the auto-tech website, connectivity is a key feature of Tesla’s offering in the auto industry. It enables several fun and useful features for customers and has also been used by Tesla to collect fleet data and improve features, most notably Autopilot.

More recently, the automaker launched a software update to allow owners to use their phones’ wifi hotspots while driving as an alternative to LTE connectivity.

A Twitter user going by Analytic managed to activate the new feature in their vehicle, the report said.

“Tesla appears to be working with several major internet providers in North America, Europe, and Asia to test the feature,” it added.

Tesla hacker “green” confirmed that the feature is in Tesla’s software’s backend and that the automaker is currently testing it.

The feature may be useful in improving Tesla vehicle connectivity as data requirements increase with more internet-based entertainment features inside the vehicles and as Tesla extracts more data from them.