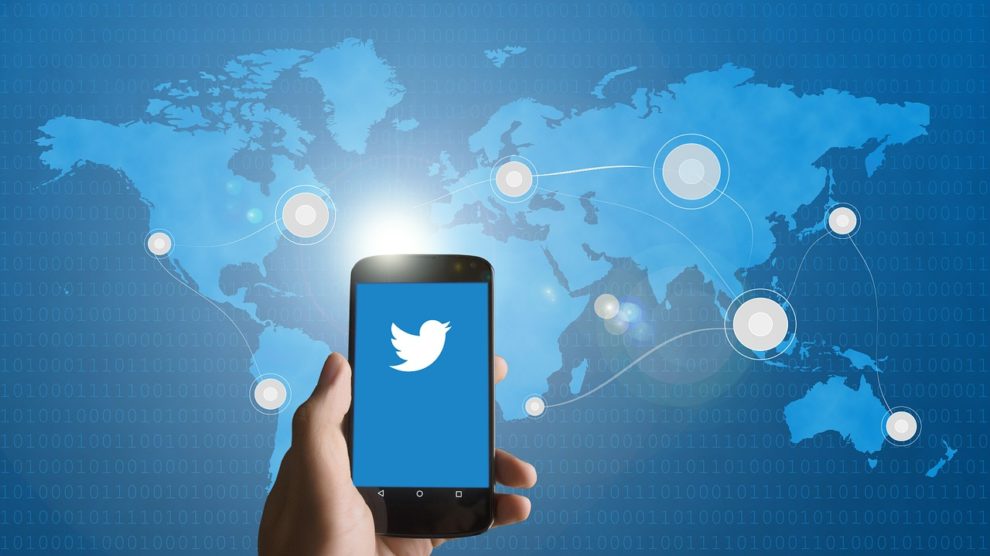 According to reports, an undercover operation by the US-based far-right activist group Project Veritas published a secretly recorded conversation with a Twitter engineer who claimed the microblogging platform has a “left-wing bias” and “does not believe in free speech.”

According to the Daily Mail, Siru Murugesan, a senior engineer, is heard in the video admitting to a female Project Veritas journalist that the social media company routinely censors conservative posts.

Twitter had not yet responded to the undercover operation.

His remarks come as Tesla CEO Elon Musk has launched a Twitter war with Twitter CEO Parag Agrawal over the number of bots or fake accounts on the platform. On Tuesday, he stated unequivocally that the “deal will not move forward” unless Agrawal reveals the exact figure.

Musk has vowed for “free speech” as well as to “defeat the spam bots” and “authenticate all humans”.

“Twitter wants to censor bullying and harassment and the idea of free speech is that you can bully and harass people. Twitter does not believe in this value as a platform. Because it’s not conducive to a business,” he said in the video.

“Ideologically, it does not make sense, because we’re actually censoring the right and not the left… It’s true, there is bias. It is what it is today,” Murugesan added.

According to him, the Twitter staff fear the Tesla CEO will make the company far more “capitalist” instead of the “socialist” environment it currently is.