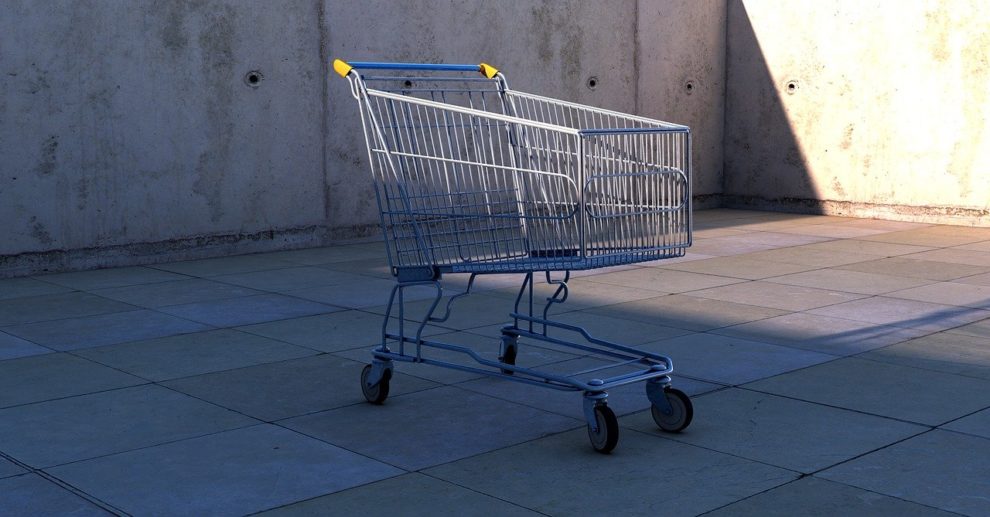 German shoppers are increasingly finding empty shelves where their favourite Kellogg’s cereal, Mars chocolate bar or rice brand used to be, as supermarkets square off against major food companies over price hikes.

“Dear customers: we are sorry to inform you that we can’t currently offer all the products of our supplier Mars GmbH,” reads a note in a sparsely stocked aisle at an Edeka supermarket in central Berlin.

With German inflation running at a record 10 percent, supermarket giants are pushing back against what they see as unreasonable price increases by some of the world’s best-known brands.

Food multinationals argue that their manufacturing costs have risen on the back of soaring energy and transport costs, in part because of the war in Ukraine.

But retailers in Europe’s top economy say they are protecting customers’ purchasing power at a difficult time, and that price hikes of up to 30 percent in some cases are overblown.

“Many international brands are trying to take advantage of inflation to charge excessive prices in order to increase their profits,” an Edeka spokesman told AFP, calling Mars’s price demands “unjustified”.

Edeka and its rival Rewe, two of Germany’s biggest supermarket chains, have stopped getting delivery of around 300 products from the Mars company, known for its Twix and Snickers bars, Ben’s Original rice packets and Whiskas cat food.

They have also used the supermarket showdown to push their cheaper, own-brand products as alternatives.

Mars for its part blames the “volatile context” and “inflationary pressure”.

Thomas Roeb, a retail expert at the Bonn-Rhein-Sieg University of Applied Sciences, said the battle of the brands was not new, and that items get pulled every year in spats between supermarkets and food companies.

“But this time it has gone a little less unnoticed, because Edeka and Rewe are affected at the same time,” Roeb told AFP.

At the Edeka in Berlin the absence of pet food, a sector where Mars dominates, is particularly glaring.

In a nearby Rewe, the rice aisle is half empty.

The cereal section is looking bare, too, after Rewe failed to reach a compromise with US company Kellogg’s — which according to German media was asking almost 30 percent more for its popular breakfast food.

Similar price wars are raging with other brands.

In some stores, tea and coffee products by Jacobs Douwe Egberts are missing from shelves.

Edeka and Coca-Cola are fighting out their row in court, with the supermarket appealing a recent ruling saying the drinks giant was within its rights to stop deliveries over the dispute.

“Food, drinks and even hygiene products are missing,” said Leana Kring, 24, outside a supermarket on Berlin’s Karl-Marx-Allee boulevard.

The supermarket woes add more strain for German consumers, who are already bracing for a grim winter amid high inflation and a deepening energy crisis following Russia’s cutoff of gas supplies.

The German economy, usually a driver of European growth, is forecast to tip into recession next year.

But the retailers have also seized the opportunity to promote their store-brand products, which have grown in popularity as Germans try to watch their pennies.

At a Rewe store at Berlin’s Friedrichstrasse station, the supermarket’s own “Ja” (Yes) cereals have already replaced the colourful rows of Kellogg’s boxes.

Own-brand sales accounted for 34.6 percent of revenues in German supermarkets in the first quarter of 2022, according to GfK pollsters, up 1.2 percentage points on a year earlier.