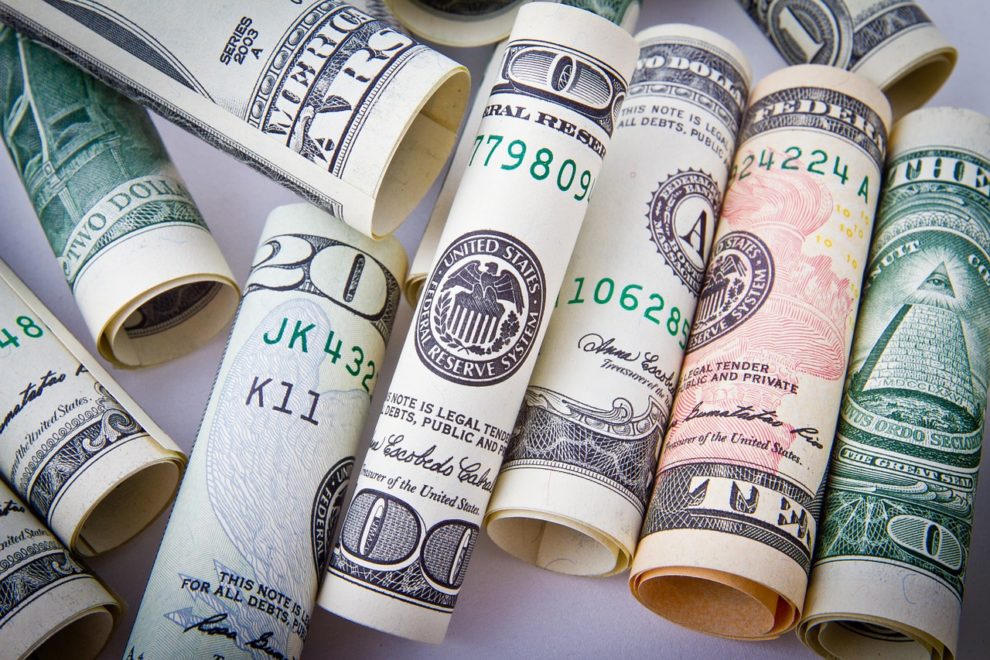 The euro slumped against the dollar Monday, putting the currencies once more close to parity, as the eurozone faces reduced Russian gas supplies.

Around 1200 GMT, the euro dropped one percent to $1.0083, as the planned reduction in gas supplies added to high inflation worries in the eurozone.

The euro had already dropped under $1.01 on Friday, to a near 20-year low at $1.0072, on growing fears of a recession for the eurozone as global inflation hits the highest levels in decades on soaring energy prices.

After recovering back above $1.01, the euro once again headed towards parity in Monday deals.

This followed the move by Russian energy giant Gazprom to begin 10 days of maintenance on its Nord Stream 1 pipeline — with Germany and other European countries watching anxiously to see if the gas comes back on.

The annual work on the gas link was scheduled long in advance.

But the fear is that — with relations between Russia and the West at their lowest in years because of the invasion of Ukraine — Gazprom might take the opportunity to simply shut off the valves.

“In Europe, inflation is not the only thing that is hurting sentiment,” said City Index markets analyst Fawad Razaqzada.

“Worries over energy security are also hurting risk sentiment… There are worries that Russia will refuse to turn the supply back on.”

Dollar sinks against pound on US jobs data

US currency to bear signatures of two women for first time

Dollar tumbles more than 1% against yen after Powell comments