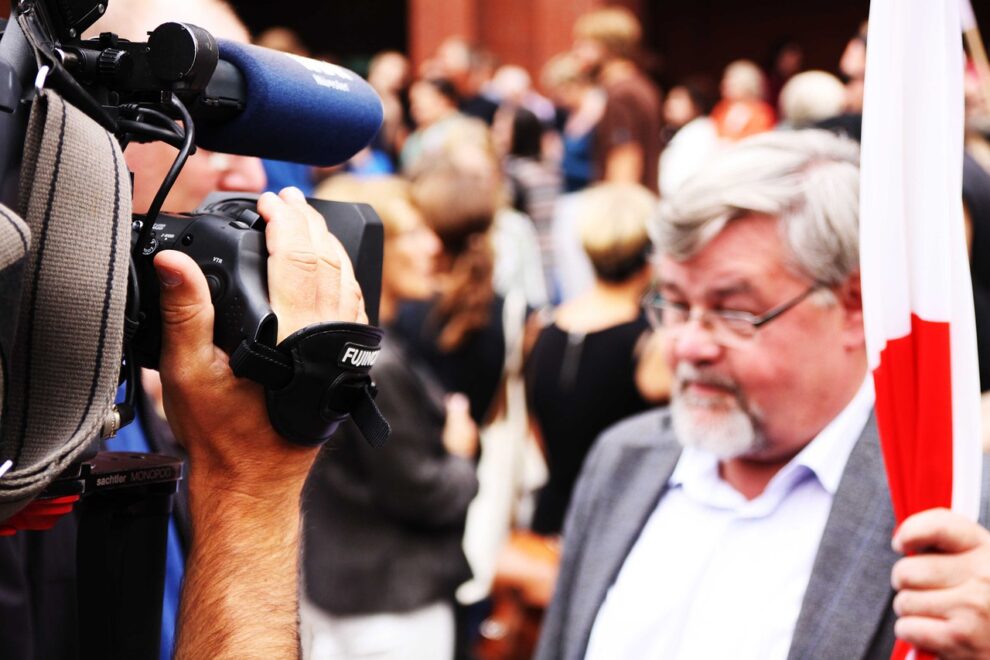 A coalition of European news agencies, backed by funding from the European Commission, launched a new joint newsroom in Brussels on Tuesday.

Journalists from the smaller European agencies will share workspaces in Belga’s Brussels headquarters and offices near EU headquarters, as well as training opportunities, experience and know-how.

The hope is that by working more as a network, the agencies’ pooled resources will provide a deeper understanding of European news to readers in their home national markets.

“More than ever, we need European news, we need to bring different perspectives together, because the challenges that we face go far beyond one single country,” EU vice-president Vera Jourova was to tell the launch event.

“Let’s mention the current war launched by Russia against Ukraine, spiking energy prices or climate change. These issues know no borders, and to better grasp the full picture, your readers need a cross-border dimension.”

According to an advance copy of her speech seen by AFP, Jourova was to use the event to tout the benefits of a planned EU Media Freedom Act, which will protect journalism in member states.

“We have seen over the past years various forms of pressure on the media. Physical threats, abusive lawsuits, state interference, economic pressure,” she was to say.

“It’s high time to act. No journalist should be spied on because of their job. No public media should be turned into propaganda media.”