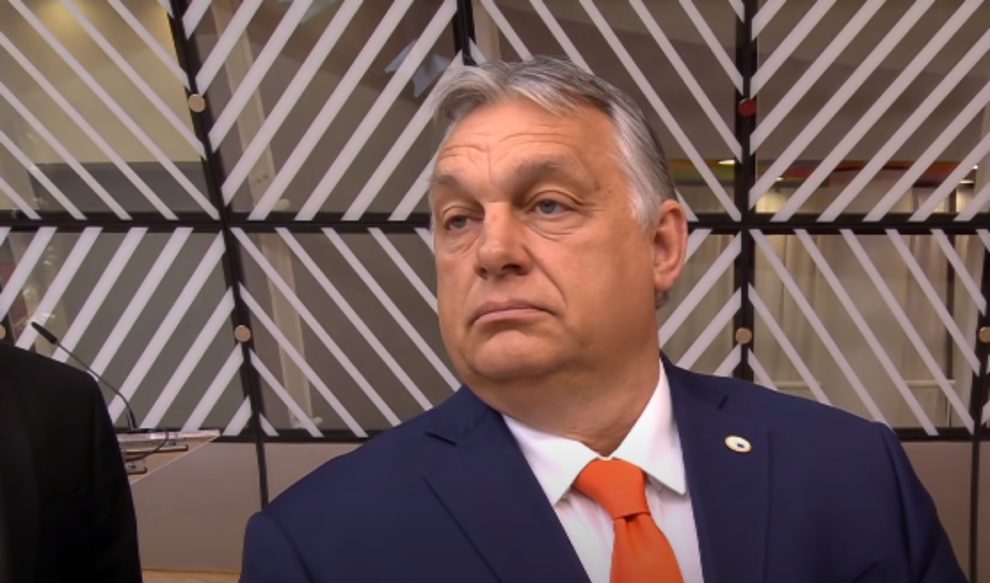 Orban has sought to take a neutral position since Russia invaded Ukraine in February, refusing to send Kyiv military aid and opposing an 18-billion-euro EU support package for Ukraine.

Although Budapest didn’t block EU sanctions against Russia after obtaining key exemptions, it has blamed both soaring energy bills and sky-high inflation in Hungary on Brussels’ measures.

“It’s a step towards war, if someone intervenes economically in a military conflict,” Orban said during a radio interview, adding that “taking a stand” could quickly amount to “becoming an actual belligerent.”

By “supplying destructive weapons, training Ukrainian soldiers on our own territory, sanctioning energy” the EU was endangering itself, he said.

Inflation in Hungary reached 21.6 percent in October, its highest level since 1996, and the third highest in the EU according to Eurostat.

Hungary’s food inflation rate was the highest in the bloc in October at over 45 percent.

With recession looming — GDP in the third quarter contracted by 0.4 percent quarter-on-quarter — Orban’s economic woes come as EU funds totalling over 14 billion euros have been withheld over corruption and rule-of-law concerns.