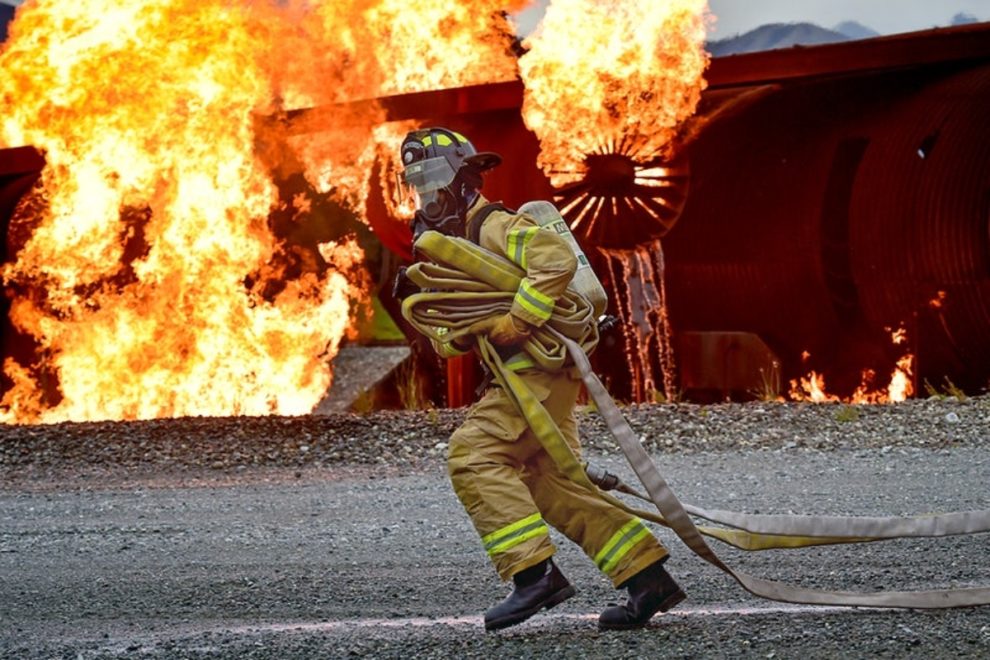 Local officials in Germany were planning more evacuations on Tuesday as forest fires tore through the east of the country in the wake of punishing heatwave.

Authorities in the eastern region of Saxony triggered a “disaster alert” in the Bad Schandau area, as wildfires spread through the Saxon Switzerland National Park.

Scientists say climate change is making heatwaves around the world more frequent and more intense, which increases the risk of fires.

The alarm was due to the “continuing terrible forest fire situation” in the park, which is close to the border with the Czech Republic, officials said.

The fire broke out on the Czech side of the border in the twin Bohemian Switzerland National Park. Czech authorities evacuated dozens of people from the area on Monday.

The cross-border park is home to rare species such as the Eurasian lynx and the peregrine falcon.

Forest fires were also raging in the neighbouring region of Brandenburg, to the north of Saxony. Officials declared a “disaster situation” there on Monday afternoon.

Authorities in the Elbe-Elstar area said they were planning further evacuations on Tuesday as the blaze spread. They have already removed around 700 people from the surrounding zone.

Officials said it was “not clear yet when the fire will be under control” but warned it could take several days.

Around 350 people were involved in fighting the blaze, which had spread to cover 850 hectares (2,100 acres), the officials said.