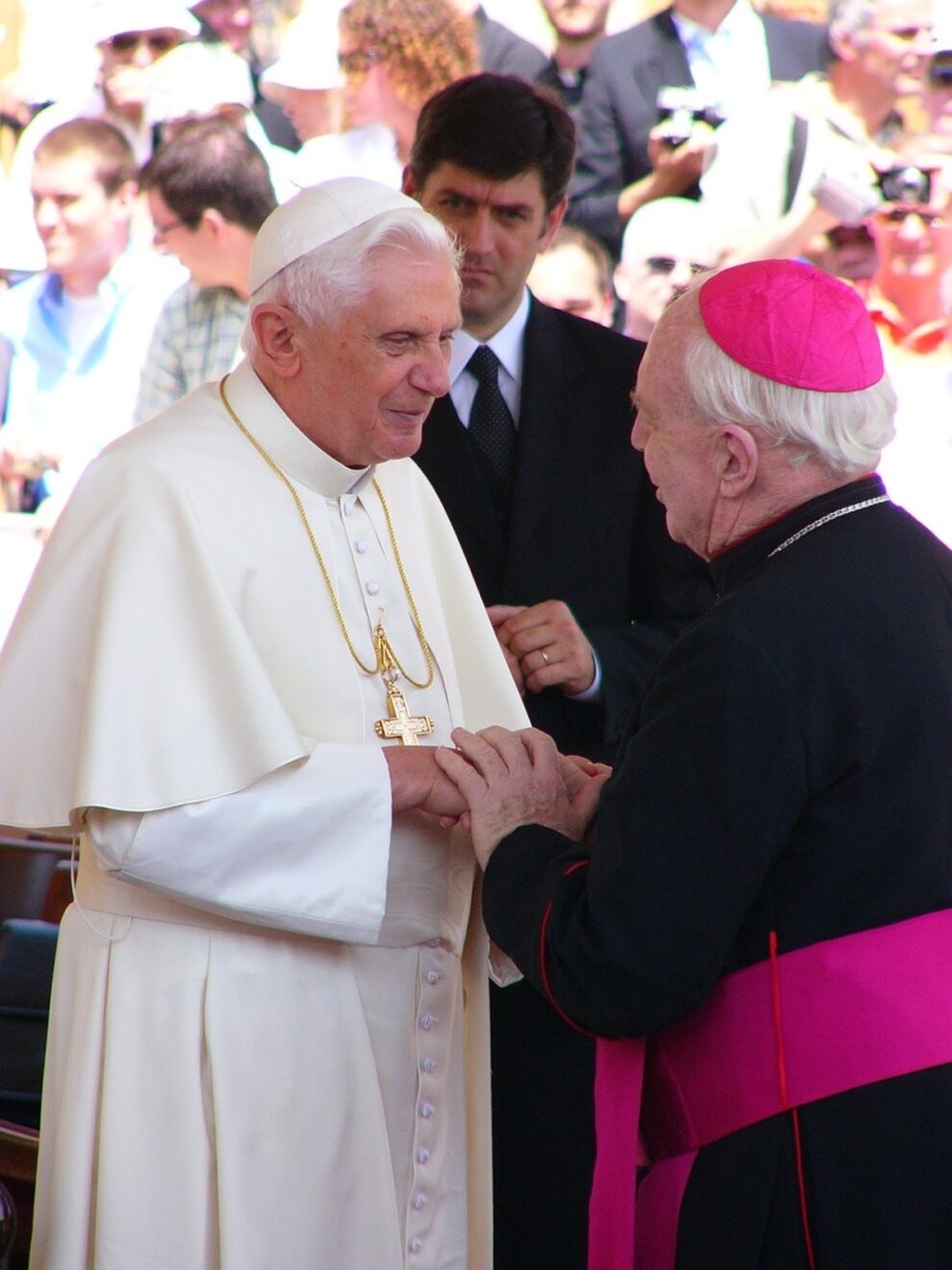 Benedict, who in 2013 became the first pope since the Middle Ages to resign as head of the worldwide Catholic Church, has been in fragile health for many years.

But Pope Francis said Wednesday his predecessor, whose birth name is Joseph Ratzinger, was “very ill”.

“At present, his condition is stationary,” the Vatican press office said, adding that Benedict had rested well overnight and taken part in a mass held in his bedroom.

Benedict moved out of the papal palace and into a former convent within the Vatican when he retired.

Francis called Wednesday for people to pray for him, before visiting him at the Mater Ecclesiae monastery.

The Vatican later confirmed the ex-pope’s health had worsened “due to advancing age”, while a Vatican source told AFP it began deteriorating “about three days ago”.

“It is his vital functions that are failing, including his heart,” the source said, adding that no hospital admission was planned, as he has the “necessary medical equipment” at home.

The Rome diocese would offer a special mass for Benedict at the Basilica of St. John Lateran later Friday.

Death of ex-pope would put Vatican in uncharted territory