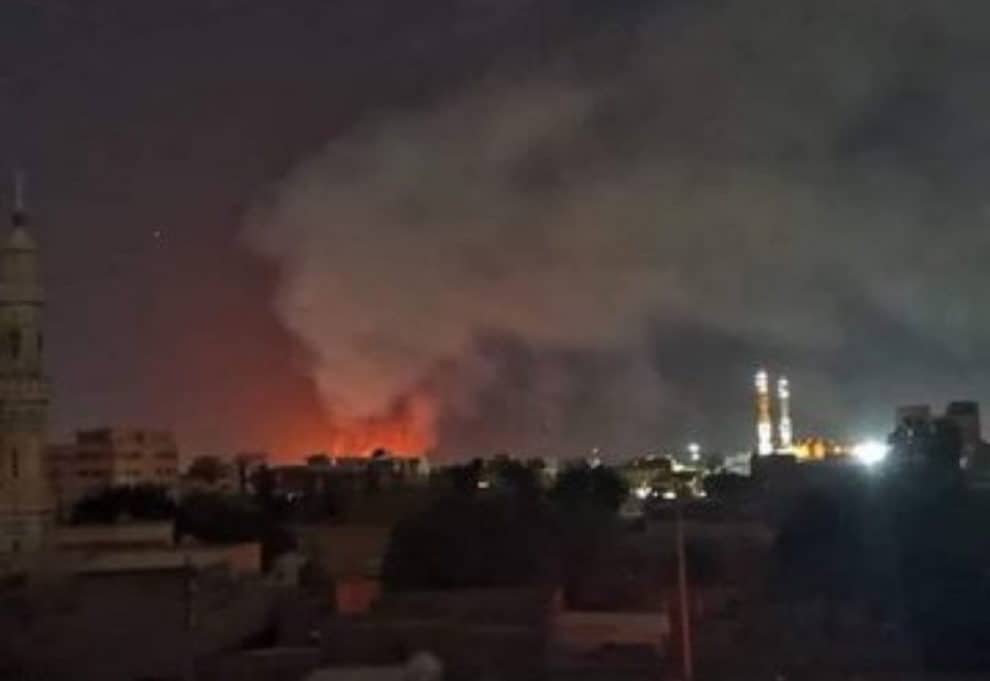 A fire broke out at an ammunition factory in Khartoum, Sudan. Not many details are available yet, but posts on social media indicate that many explosions were heard from the general area of the blaze.

Video of fire at an ammunition factory in Khartoum, Sudan

Video from the scene shows a lot of white smoke billowing out of the ammunition factory where the fire is in Sudan’s capital city of Khartoum.

The arms factory is located in the Al-Shajarah part of Khartoum, which is on the southern side of the city.

Either way, since it is an ammunition factory, further explosions are possible. News reports are starting to roll in, and media outlets are reporting multiple explosions. So far there are no reports of casualties, and the cause of the fire has not been determined. Firefighters are on the scene battling the blaze. The factory is owned by Sudan’s military.

The fire that broke out in Lebanon earlier this week was also at an ammunition factory.

Not the first fire at an arms factory in Sudan

In 2012, another arms factory in Sudan caught fire after an explosion. Reuters reported that Sudan blamed Israel for that fire. The country’s airspace is often used as a route for smuggling arms to the Gaza Strip via Egypt. It took firefighters over two hours to put that fire out. Sudan’s information minister told reporters that Israeli military planes attacked the plant in the 2012 incident.

It’s still too early to know what the Sudan government will say about this latest fire. No comments have been released yet. It’s unclear whether the factory that caught fire today is the same one that caught fire in 2012.