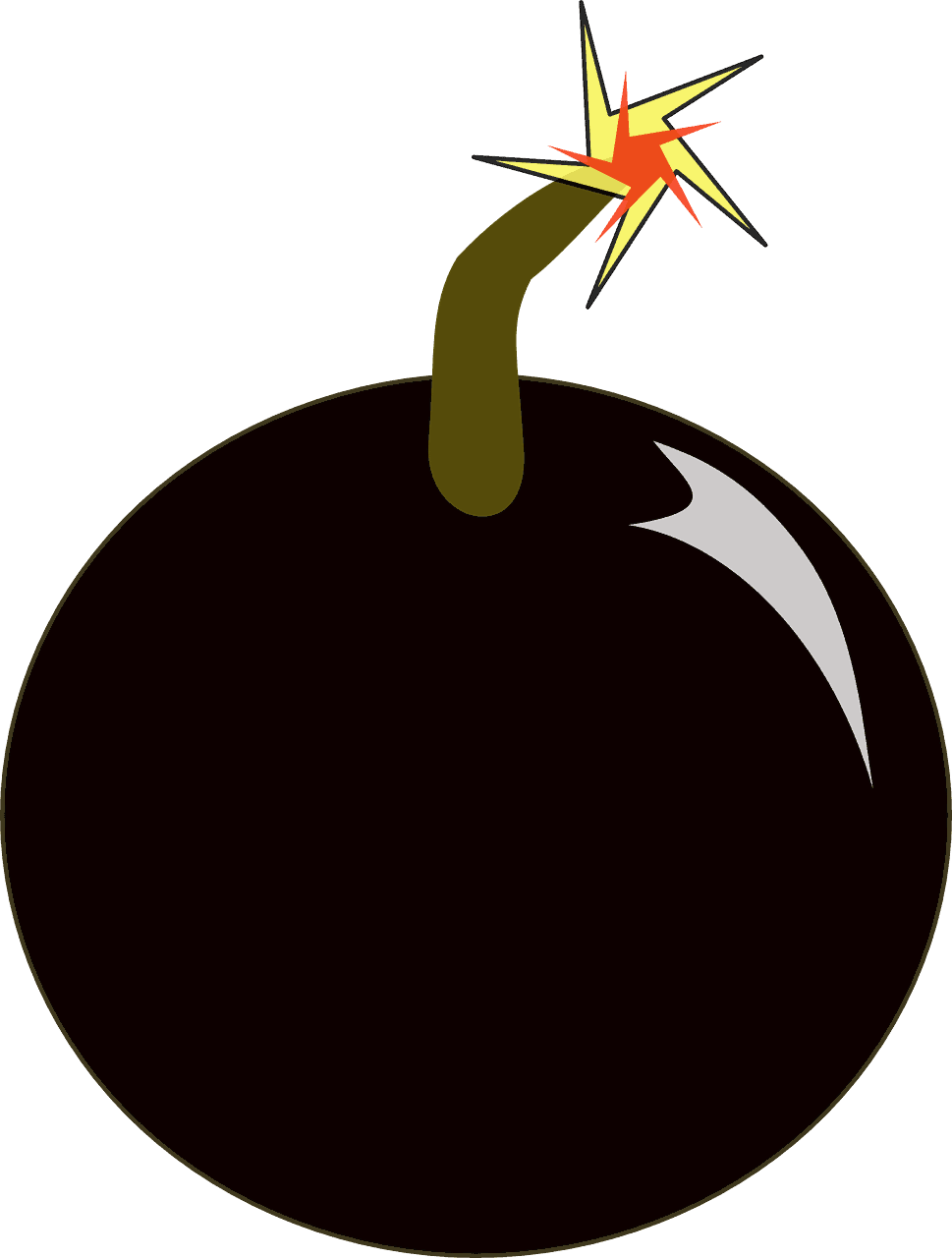 An explosive device has been found in a Berlin building housing the office of a Russian news agency, German media reported Saturday.

German police said the device was discovered Friday afternoon in the basement of a building “housing the office of a Russian press agency,” Ria Novosti, in the city’s Steglitz district.

Police had been called to the building after an empty beer bottle was earlier hurled against its facade.

They destroyed the explosive device and said that “the real danger and the possible motivation for the crime are the subject of a thorough ongoing investigation.”

Ria Novosti had earlier said on Telegram that the placing of the device constituted “a possible terrorist attack against Russian journalists and their families” in Berlin.

The incident came as Russia prepares to hold traditional Victory Day festivities to mark the World War II Soviet victory over Nazi Germany and amid tensions sparked by its February invasion of neighbouring Ukraine.

In the run-up to Monday’s celebrations, German intelligence services have said that they are expecting potential pro-Russian activities on German soil, notably in Berlin.