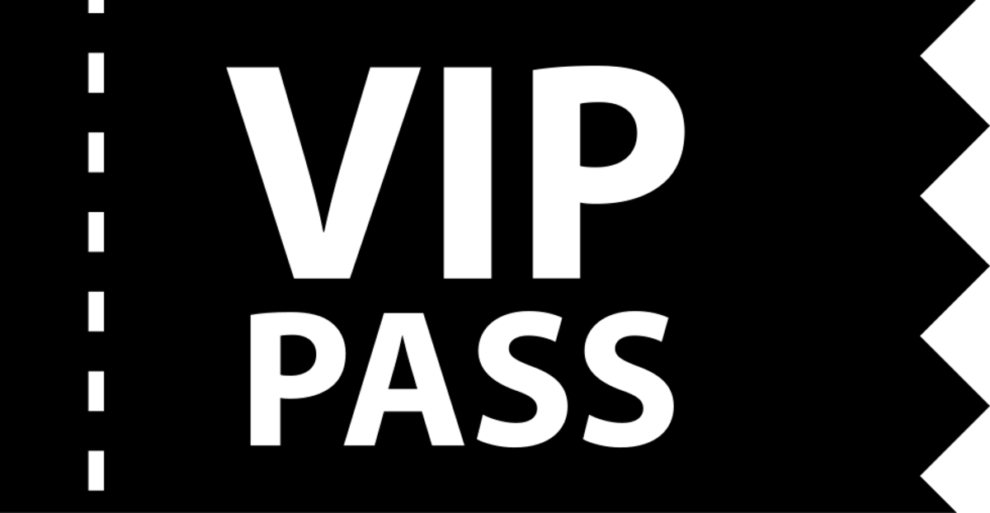 According to media reports, at least 5.8 million high-profile Facebook users have a VIP pass that allows them to break rules without consequences.

According to The Wall Street Journal, the tech behemoth employs a programme that exempts millions of VIP users from the company’s standard content moderation procedures.

According to internal documents obtained by the Journal, the programme is known as “cross check” or “XCheck,” and it creates special rules for content moderation when it comes to millions of VIP accounts on Facebook and Instagram.

According to the report, which cites internal Facebook documents, there will be at least 5.8 million VIP Facebook users in 2020, according to CNBC on Monday.

“The WSJ piece repeatedly cites Facebook’s own documents pointing to the need for changes that are in fact already underway at the company,” Andy Stone, Facebook policy communications manager, wrote on Twitter.

“We have new teams, new resources and an overhaul of the process that is an existing work-stream at Facebook,” he added.

According to the report, regular Facebook users can have their content removed immediately if the company’s Artificial Intelligence technologies or contracted content moderators discover that their posts violate the company’s rules.

Users in the XCheck programme, on the other hand, may see their content remain live on Facebook’s services before being routed to a separate moderation system. According to the report, that process is also staffed by better-trained content moderators who are full-time employees.

Neymar, the football star, is one of them. According to the report, he posted nude photos of a woman who had accused him of rape to his Facebook accounts in 2019.

This type of content would normally be removed, but XCheck protected Neymar’s account and prevented Facebook moderators from removing it right away, according to the company.