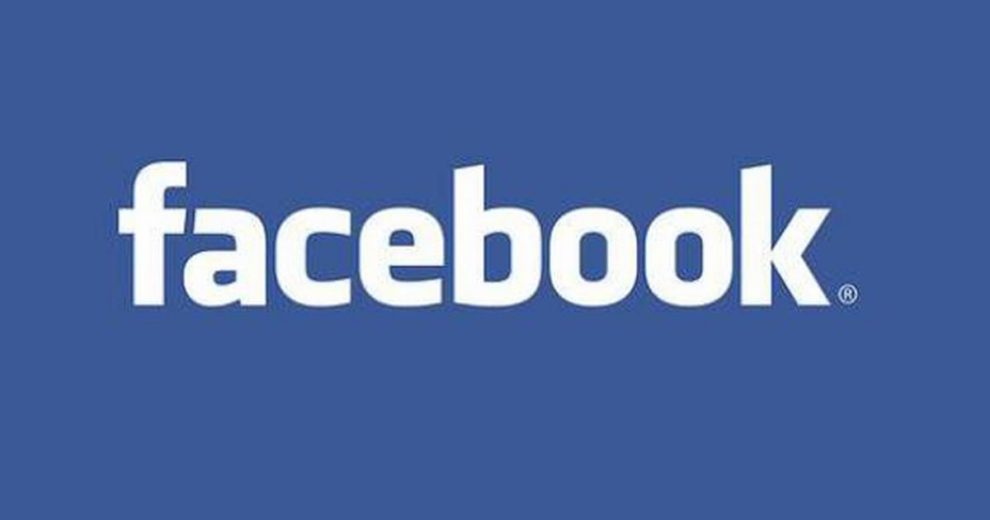 Multiple users of Facebook Lite have reported receiving the ‘you are using an unsupported version’ error when opening the app.

Frequent users of the Facebook Lite app are unable to access their accounts. They believe the app is either down or not working.

Facebook has gained many new advanced features to attract all age groups over the years. However, these features have made the mobile app heavier and caused storage issues.

Those with limited hardware resources switched to the lighter version of the Facebook app. Lite has most of the features but takes up less space and requires less powerful hardware to run properly.

“FB Lite has stopped working. It asks to update even though it is already updated. It seems to be some bug that doesn’t allow loading anything else, and redirects to a download page,” a user tweeted. 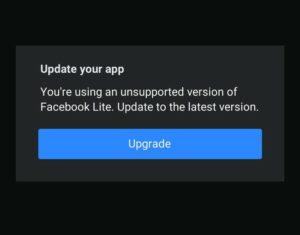 Another frustrated user wrote: “The stupidity of the day from @facebook. You tap to open the Facebook lite app and it says you need to update. Then it takes you to a page that looks very suspiciously like a virus. If you select to go to the Google play store you see that your application is up to date!”

Several others facing the same issue tagged Facebook and its team of developers.

“@facebook Hello Facebook I am getting the below pop-up while opening Facebook Lite App, I have to uninstall and reinstalled it again from Play Store but still getting the same error, could you please check if is there any service interruption?” they tweeted.

However, there has been no acknowledgment of the issues or workarounds for the persisting issue. The ‘update your app’ error occurs for those who have recently upgraded their app.

Earlier this month, users had issues with the Facebook app’s dark mode. We hope Facebook Lite gets fixed so that people can enjoy the uninterrupted experience of using the platform without having to compromise on storage issues.

Top 10 worst hurricanes in US history