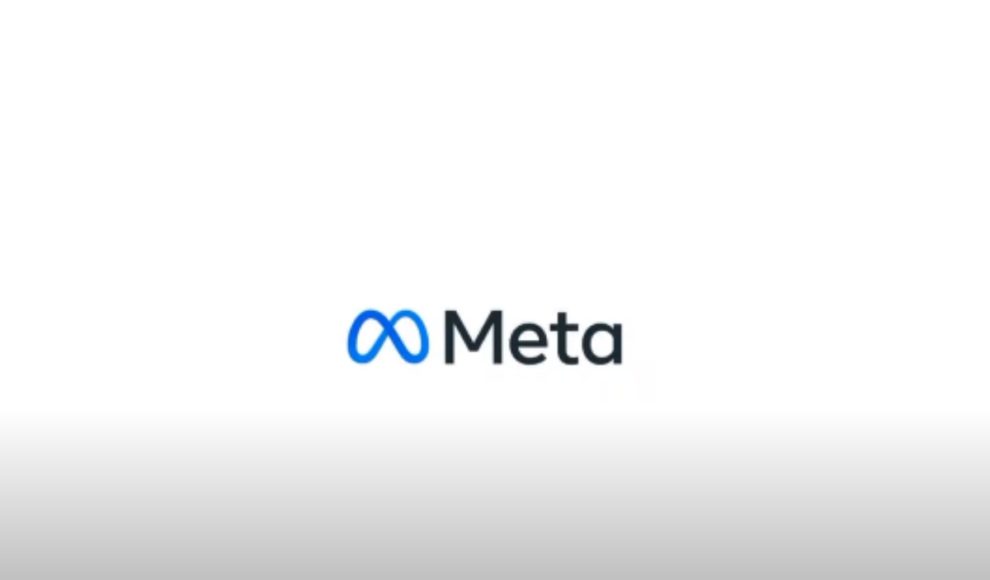 As it prepares for Metaverse, Facebook (now Meta) has announced that its social virtual reality (VR) experience ‘Horizon Worlds’ will be available for free to anyone 18 years of age or older in the United States and Canada.

Horizon Worlds is free to download on Quest 2, but it will no longer be supported on the Quest 1 VR headset as of January 13.

In October, Facebook announced a $10 million Creator Fund to encourage people to create experiences for its Horizon VR platform, which it has renamed Horizon Worlds.

Although Horizon Worlds is still in beta, the company clearly wants to get more people creating content for the platform so that it can offer more experiences that users might be interested in.

“Horizon Worlds is a social VR experience where you can create and explore together. Since launching as an invite-only beta last year, we’ve been amazed by the community that’s begun to form and inspired by the unique experiences they’ve built,” Meta said in a blog post on Thursday.

“We’re launching new mechanics and templates for creators to use when building their own games. Creators can now modify working scripts to create their own games for the community to play,” said Meta.

Horizon Worlds users have several safety options, including the ability to access a personal Safe Zone at any time via the wrist menu, allowing them to take a break and then block, mute, or report people.