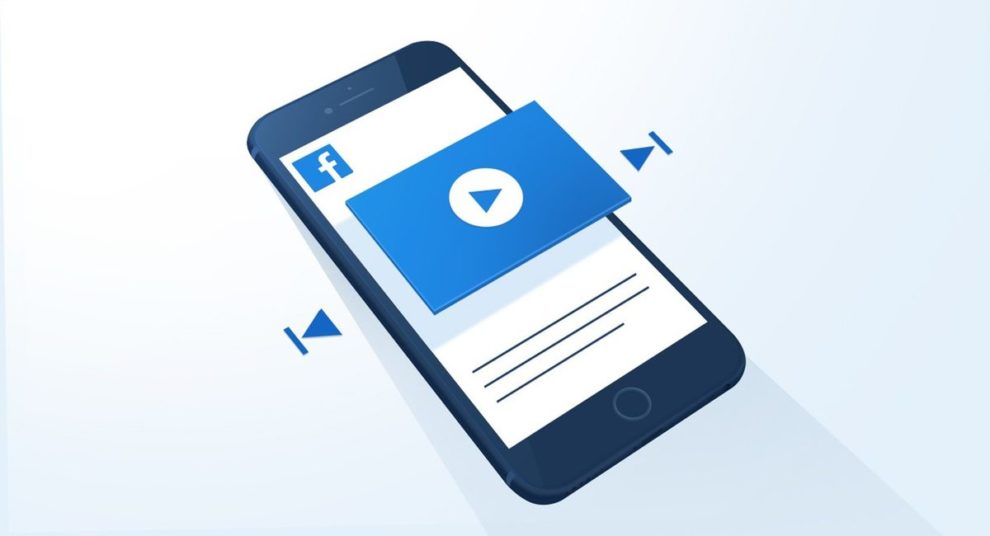 Facebook is experiencing issues since videos are not uploading on the platform. A glitch reportedly affecting users around the globe is hampering users from successful video uploads. It is unclear what the cause of the issue is. Earlier today, there was an outage affecting users on other platforms that include Messenger, Instagram and WhatsApp. The issue seems to be persisting since the morning. Reports suggest that Messenger crashed in the morning, the issues regarding Messenger were resolved earlier.

Reports regarding videos not uploading and ‘service down’ on Facebook peaked at down-detector, the service that provides a real-time overview of network outages and connectivity problems across platforms. Reports indicate that UK and Europe are most heavily targeted by this glitch since most number of the complaints are originating from there. Facebook has reportedly acknowledged the outage issue.

A Facebook spokesperson said, “We are aware that some people are having trouble sending messages on Messenger, Instagram, and Workplace Chat. We’re working to get things back to normal as quickly as possible.” However, it is not known exactly when the issue will be fixed. The issue is causing major inconvenience. Most people use Facebook for professional reasons as well. Those who earn their livelihoods virtue of being social media users are among the pool of users who are most affected by this glitch.

While Facebook is working perfectly normal and all other features are operating as usual. Users have complained that they are unable to upload a video regardless of the network they use. Earlier today, it was also reported that Messenger keeps crashing. It does seem to be a bad day for Facebook. It is unknown what is causing these widespread issues. Facebook is one of the most popular applications across the world. Therefore, problems with Facebook equate to problems with the world. Social media users are now resorting to other platforms in order to voice their concerns.

One user tweeted, “Why can’t I upload a video to @Facebook anyone else”. The comments underneath make it apparent that a large number of users are suffering from the same problem as well. Another user reported, “In Wisconsin still can not access Video Chat but Messages seems to be fine. Anyone else in Wisconsin?” The video chat also seems to be affected since there is a problem with uploading videos. Everything related to the video function seems to be lagging.

It is unknown when the issue will be fixed, since the Facebook spokesperson identified no time frame. Users are eagerly waiting to upload their content again. It is rare that such a large scale glitch hampers the Facebook experience. We hope all bugs are resolved and dealt with soon!