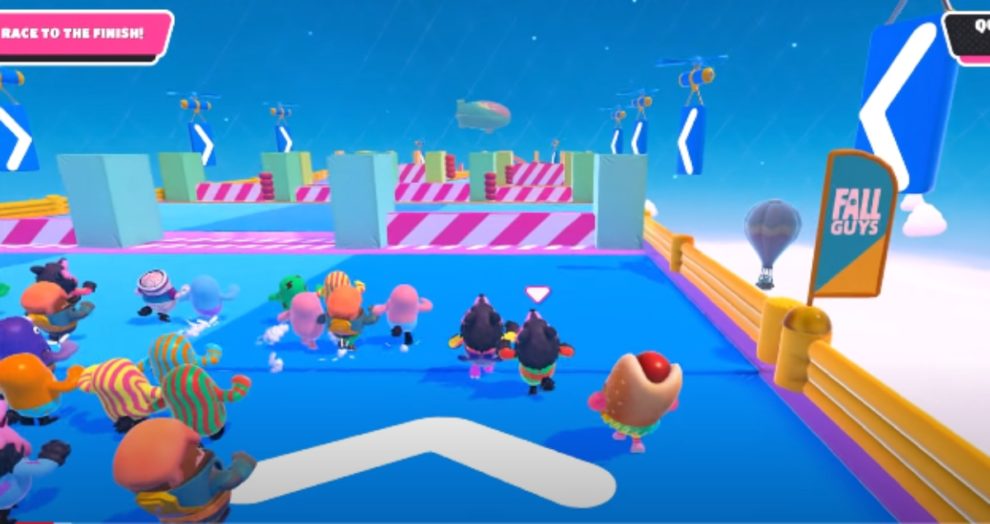 Fall Guys: Ultimate Knockout not loading on Steam, fans missing out on their adrenaline fix from the super fan casual battle royale.

Fall Guys: Ultimate Knockout, a hyper-casual battle royale launched in the August of 2020 has gotten a lot of attention over the past year as many twitch streamers find their way to the video game. 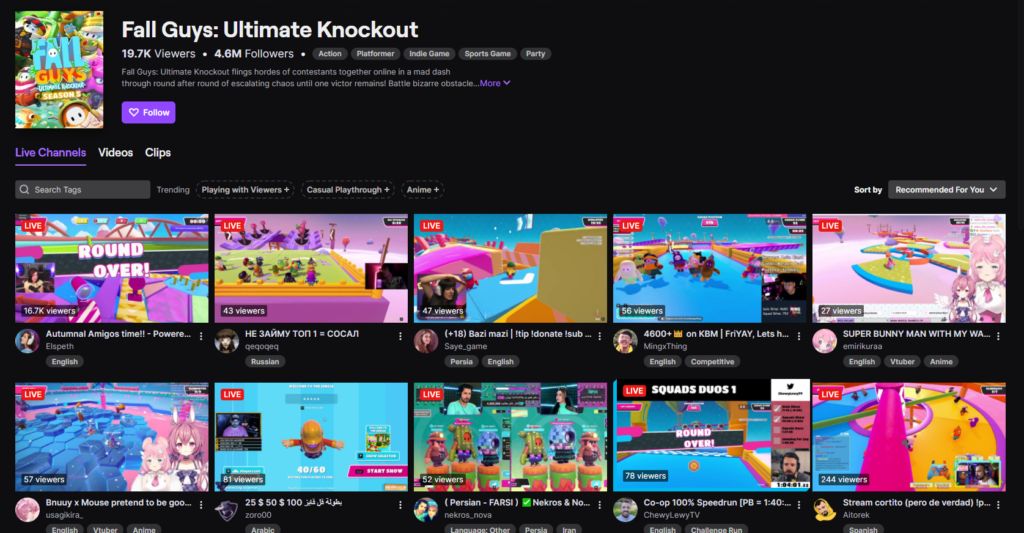 Takeshi’s Castle, a Japanese reality show, is the biggest inspiration behind the game as the game incorporates a survival-based design with fun challenges and obstacle courses thrown in the mix. Developed by Mediatonic, the publishing rights of the game are with Devolver Digital.

With fame on its side, the game quickly took upon fans’ requests and has thus incorporated six different jungle-based maps. It has also introduced Duo and Trio queue mode allowing for a much more competitive experience as you play along with your friends.

But with regular updates and since it’s an online multiplayer game, people tend to face minor issues here and there, as last month people were unable to complete the Festival challenges because of a reset.

The game, currently in its season 5, seems to be facing yet another similar issue as it fails to load on Steam, a widely acclaimed gaming platform for PC users. Many players have reported that the game fails to progress after the Easy Anti-Cheat load-up screen.

As players take their concerns to Reddit, many have suggested updating the GFx driver, reinstalling the game, or verifying game files (if you are a steam user you would know!), but to no avail. 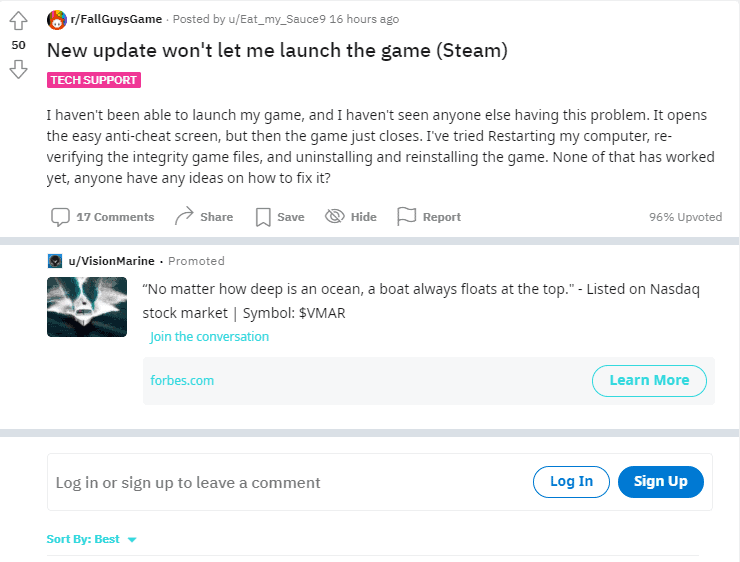 “When I try to boot up the game there’s obviously the Easy Anticheat loading screen but it just loads until the end and nothing happens after that, the Easy Anticheat Window is still open and the game isn,t booting up. I tried verifying the integrity of the game files, I tried fixing the Easy Anti Cheat by using EasyAntiCheat_Setup and I tried reinstalling the game, but it still doesn’t work. What can I do now?” [Source]

“It just stuck at loading the easy anti cheat thing, anyone else having this problem right now? My friends also can’t load it” [Source]

“Anyone else not able to launch after Steam update?” [Source]

Is There A Fix?

An investigation conducted shows that the recently updated Beta 6 has some incompatibility issues with the EAC causing the problem.

“We have rolled back the Beta update from today (October 7) to be what was released on October 6 to address the issue launching games that use Easy Anti-Cheat (EAC).” [Source]

Steam proceeds to roll back the update in hopes that fans can once again enjoy pushing each other’s character off of platforms.

Unfortunately, it hasn’t been able to do the trick for a lot of people, as complaints regarding the issue still come up every now and then.

We hope that a fix appears soon because it would be a saddening moment to see the game suffer due to a minor problem.