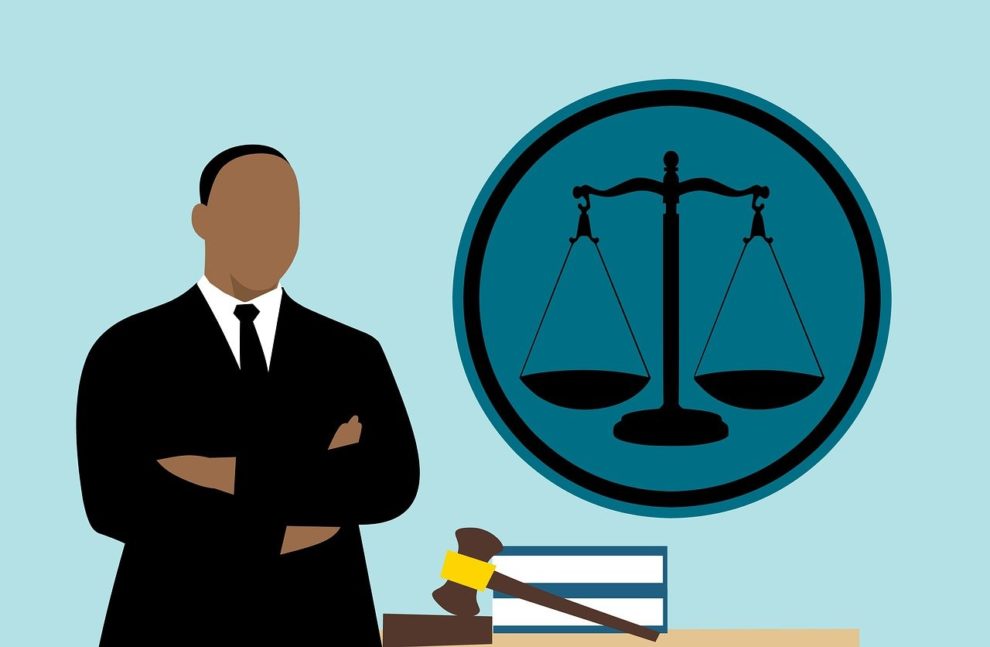 Lawyers for Mahsa Amini’s family have rejected an official Iranian medical report that found her death was not caused by beatings, they said in comments published on Thursday.

Amini, 22, died on September 16, three days after falling into a coma following her arrest in Tehran by the morality police for allegedly breaching the Islamic republic’s strict dress code for women.

Three days after her death, Amini’s father Amjad, told Iran’s Fars news agency that she had been in “perfect health”.

In its report published on October 7, Iran’s Forensic Organization said her death “was not caused by blows to the head and vital organs and limbs of the body”.

“The lawyers rejected the forensic doctor’s report in their statement of defence,” one of the lawyers acting for the parents, Saleh Nikbakht, told Etemad newspaper.

The parents called for “the re-examination of the cause of death by another commission in the presence of doctors” who are confidants to the Amini family.

“Without clarifying the investigation process and the role of the person or persons involved in the arrest and transfer of Mahsa to the morality police headquarters, it is not possible to defend the rights of the parents, and… to resolve the ambiguities about the cause of death,” Nikbakht added.

Last month, Amini’s family filed a complaint against the police who arrested her and called on the authorities to release all photos and videos taken during her detention.

According to Nikbakht, the chief prosecutor had promised “that a medical team appointed by the family would be informed of the course of the investigation“.

The family called on the judiciary to “invite five neurosurgeons and neurologists, a cardiologist and a psychiatrist to choose from a list of 10 doctors nominated by Mahsa Amini’s parents,” according to Nikbakht.