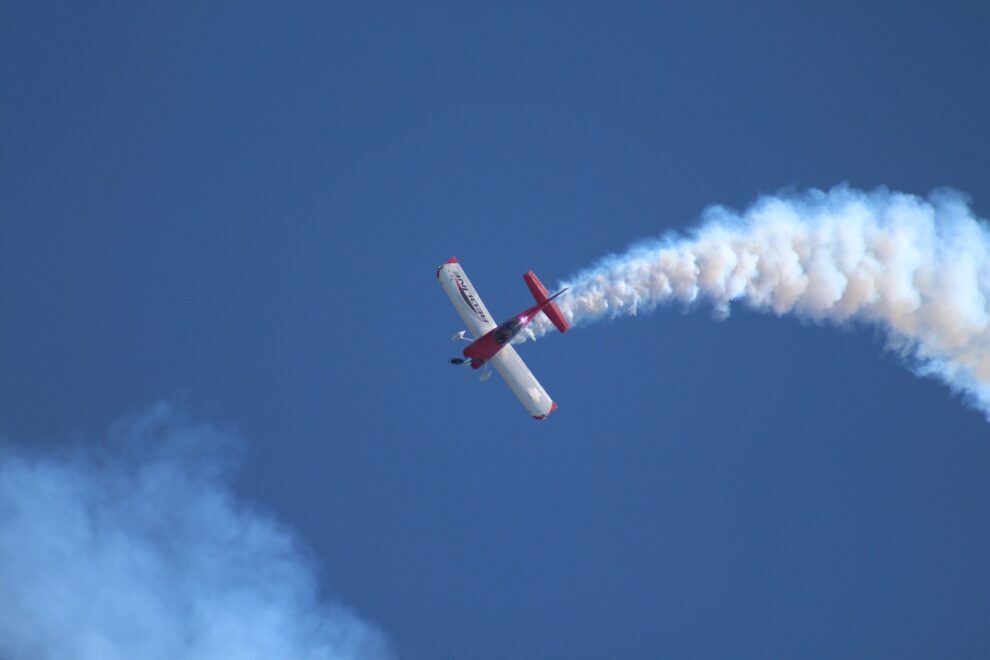 Federal aviation authorities said two people were on board a twin-engine Cessna 340, and one person was flying in a single-engine Cessna 152.

The planes “collided while the pilots were on their final approaches to Watsonville Municipal Airport,” a small facility around 80 miles (130 kilomters) south of San Francisco.

“No injuries were reported to anyone on the ground,” the Federal Aviation Administration (FAA) said in a statement to AFP.

The FAA statement did not specify whether all three people on board the planes had died.

The National Transportation Safety Board will lead an investigation.

Residential construction loans California: what you need to know?