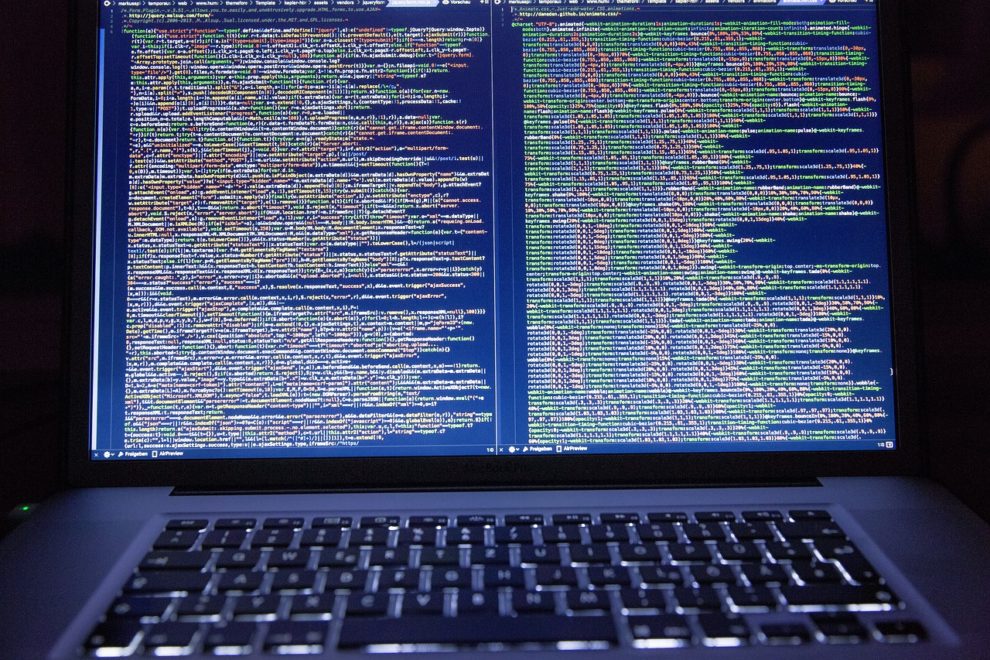 According to reports, the Federal Bureau of Investigation (FBI) appears to have been used as a pawn in a battle between hackers and security researchers when hackers compromised the agency’s e-mail servers on Saturday.

According to Bleeping Computer, the FBI confirmed that on November 13, intruders compromised its email servers and sent fake messages claiming recipients were vulnerable to data breaches.

According to Engadget, the emails attempted to blame the non-existent attacks on Vinny Troia, the CEO of dark web security firms NightLion and Shadowbyte.

The attackers used legitimate FBI systems to carry out the attack, scraping email addresses from the American Registry for Internet Numbers (ARIN) database, among other places.

In at least two waves, fake emails were sent to over 100,000 addresses.

According to the report, the FBI described the hack as a “ongoing situation” and did not have any additional information to share at the time.

It also requested that email recipients report such messages to the bureau’s Internet Crime Complaint Center or the Cybersecurity and Infrastructure Security Agency.