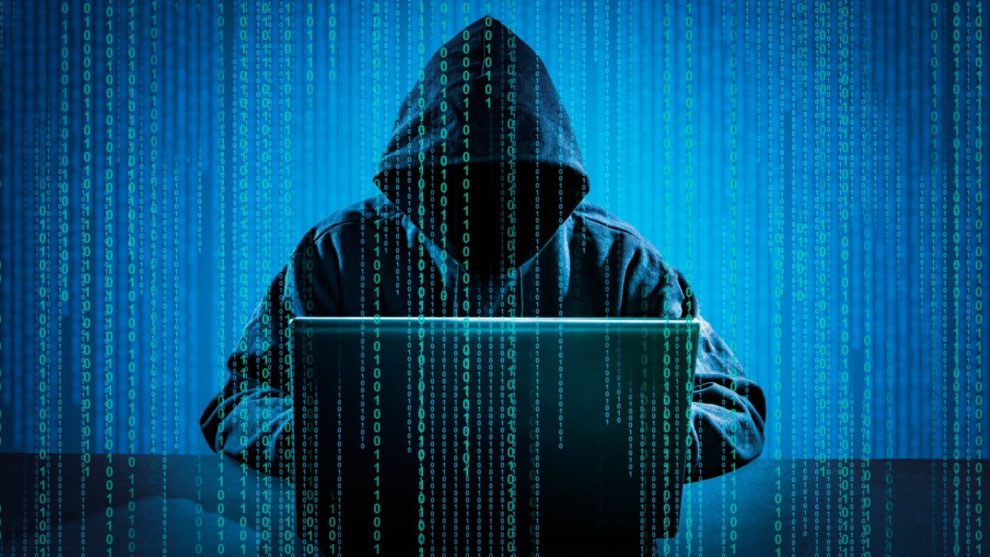 Iranian government-backed hackers tried to attack a leading US hospital for children in 2020, but were deterred after American authorities learned of the plan, FBI director Chris Wray said Wednesday.

“In the summer of 2020, hackers sponsored by the Iranian government tried to conduct one of the most despicable cyber attacks I’ve ever seen… when they decided to go after Boston Children’s Hospital,” Wray said in a speech on cyber threats at Boston College.

Wray said that US authorities received a report from an intelligence partner that the hospital was about to be targeted.

“Understanding the urgency of the situation, the cyber squad in our Boston field office raced out to notify the hospital,” he said.

“Right away, we were able to help them identify and then mitigate the threat.”

Wray did not provide details on what part of the Iranian government was behind the threat, or how it would have damaged the hospital if successful.

But he said it was an example of a rise in state-backed actors targeting adversaries’ institutions and infrastructure with cyberattacks.

Wray said the FBI was working at a “combat tempo” to deal with Russian threats related to the Ukraine war, noting it was able to deter a potentially devastating attack on US businesses and institutions by the GRU military intelligence agency in March.

“We’re watching for their cyber activities to become more disruptive as the war keeps going poorly for them,” he said. “We’ve seen the Russian government taking specific preparatory steps towards potential destructive attacks.”

Wray said that China is studying the Ukraine conflict for information that would support its own cyber warfare.

“They’re trying to figure out how to improve their own capability to deter or hurt us in connection with an assault on Taiwan,” he said.

“We need to study what is going on with the Russia-Ukraine conflict and learn from it because we’re clearly not the only ones paying attention,” he added.