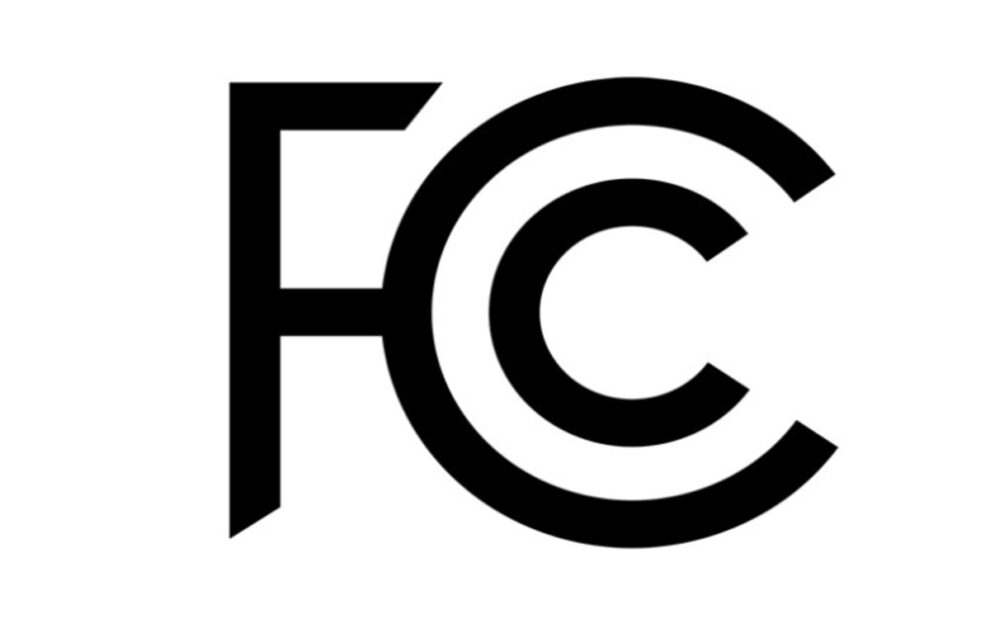 The FCC issued the largest fine of $225M in its history to Texas-based telemarketers for transmitting approximately 1 billion robocalls many of them illegally spoofed, to sell short-term, limited-duration health insurance plans, VOA News bureau chief posted on Twitter.

Acting Chairwoman of the US Federal Communications Commission (FCC), Rosenworcel started anti-robocall agenda and wrote in a tweet:

“Unwanted robocalls are not only a nuisance, but they also pose a serious risk to consumers who can inadvertently share sensitive, personal information in response to bad actors’ malicious schemes.”

She expressed her proud feelings to disclose the first set of actions to resume focus on what the FCC can do to fight against the most pressing issue. Rosenworcel further continued and said: “I believe closer coordination within the agency & between federal & state partners can help in addressing this consumer issue.”

Robocalls are a daily nuisance for many U.S. citizens and they have been increasing in recent years. Estimates suggest that billions of robocalls are made per month. According to Robokiller, an anti-spam call app, the number of spam calls in the U.S. increased to 26% in the last year.

The telemarketers with the business names Rising Eagle and JSquared Telecom took advantage of robocalls to falsely sell short-term health insurance plans. They made about one billion robocalls, the FCC reported.

The FCC advises people not to receive calls from unknown numbers due to this issue. The scammers often show their affiliation with a legitimate company such as the IRS, Apple, or Amazon. On Wednesday, the FCC announced that it has organized a “Robocall Response Team” with 51 FCC employees. The team will tackle anti-robocall efforts. The FCC is also contacting the FTC, DOJ, and state attorney generals to combat this problem.

“Also, today’s cease and desist letters should serve as a warning sign to other entities that believe the FCC has turned a blind eye to this issue. We certainly haven’t and we’re coming for you,” FCC Acting Chairwoman Jessica Rosenworcel said in a statement.

The Federal Communications Commission (FCC) has issued fines to telemarketers up to $450 million in the past few years.