It looks as though the red-hot housing market is finally starting to run out of steam. After two years of runaway house prices, low rates, and people happily snapping up properties like apartments near Greensboro, some would say that a new standard has been set. On the other hand, some are preaching the old mantra of “what goes up, must come down,” seeing a correction of the market as being due at some point because of the hot streak.

With several likely market-changing events starting to pile up or being forecasted, the prospective buyers’ corps might soon shift. For the last couple of years, sellers and investment buyers have been capitalizing on very favorable conditions, squeezing out those who couldn’t afford to keep up with the surge. So, even though a slowdown may soon take hold, it may benefit those most in need of housing.

Predicting water being poured on the fiery housing market 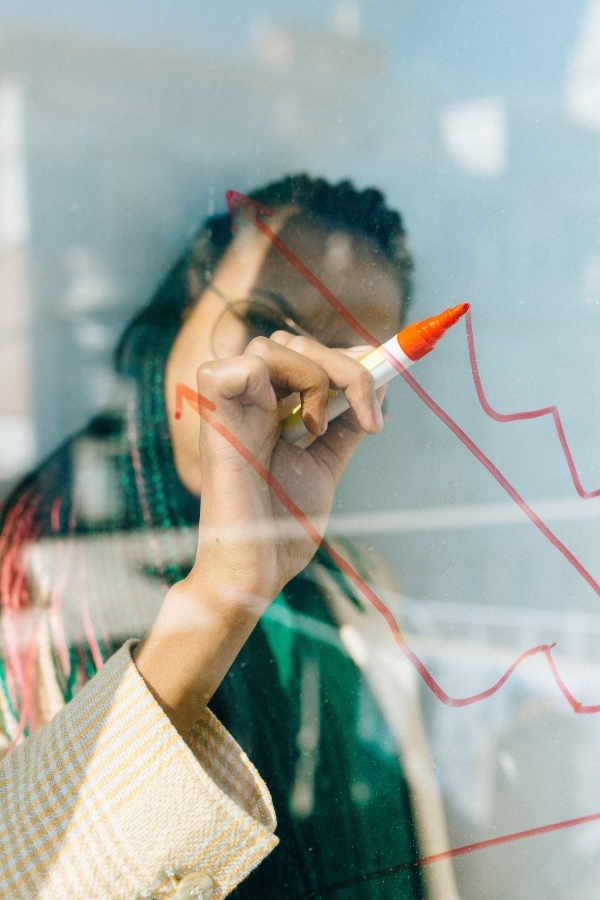 This is still speculation, and people have been attempting to predict the cooling of the housing market for months, but the evidence appears to be amassing to signal a house price rise halt, or even a decline. As cited by Fortune in a study of the market, Mark Zandi of Moody’s Analytics sees the US house market as being significantly overpriced, by nearly one-quarter. As a result, year-over-year growth in house prices is expected to gradually stop by June 2023.

Made famous by The Big Short, hedge-fund manager Michael Burry has pointed to house sales slowing a lot in recent months. The Business Insider story quoting the investor says that people in the US are saving less, and consumer spending looks set to plunge, which would then cool activity in the housing market. As a result, house price increases would likely slow, stop, or fall due to the lack of competitive interest, with much of the recent surges being a result of the supply not matching demand.

Rates on the rise to further quell the price surge 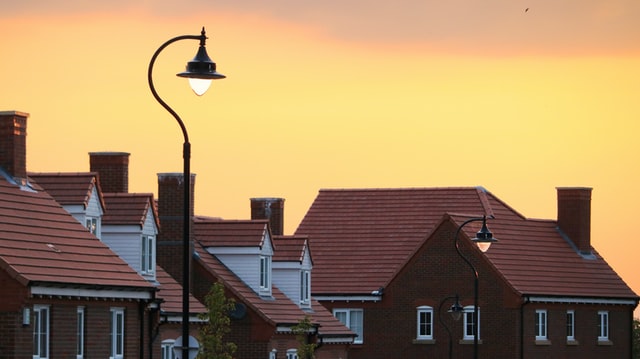 One of the main reasons why house prices look set to cool is inflation. In the US and around the world, inflation is creeping up due to global affairs, as we detail here at Insider Paper. As inflation and official interest rates go up, attached financial entities are set to follow suit, and this includes mortgage companies and lenders to home-seekers.

Over the next several months, a core aspect of home buying, mortgage rates, is expected to see an increase, making for more expensive overall loans. For now, they are still relatively low, and so house hunters are claiming their free mortgage in principle from Trussle to get an accurate look at a potential loan for a home. It doesn’t perform a hard credit check, but does check eligibility against more than a dozen lenders so that customers can clearly see what a potential mortgage would entail.

Being able to use this service for free and the fact that it gives a reliable figure means that there is still an easier passage into the housing market for those who want to get involved. However, even though house prices may slow or decline, as rates will likely increase, customers will need to time their move carefully. We’ve already seen rates increase but house prices are yet to officially stop rising.

While there’s a lot of good press about a hot housing market, a cooling of price increases could create better opportunities for newcomers.

One dead, 20 injured in explosion at Armenian market