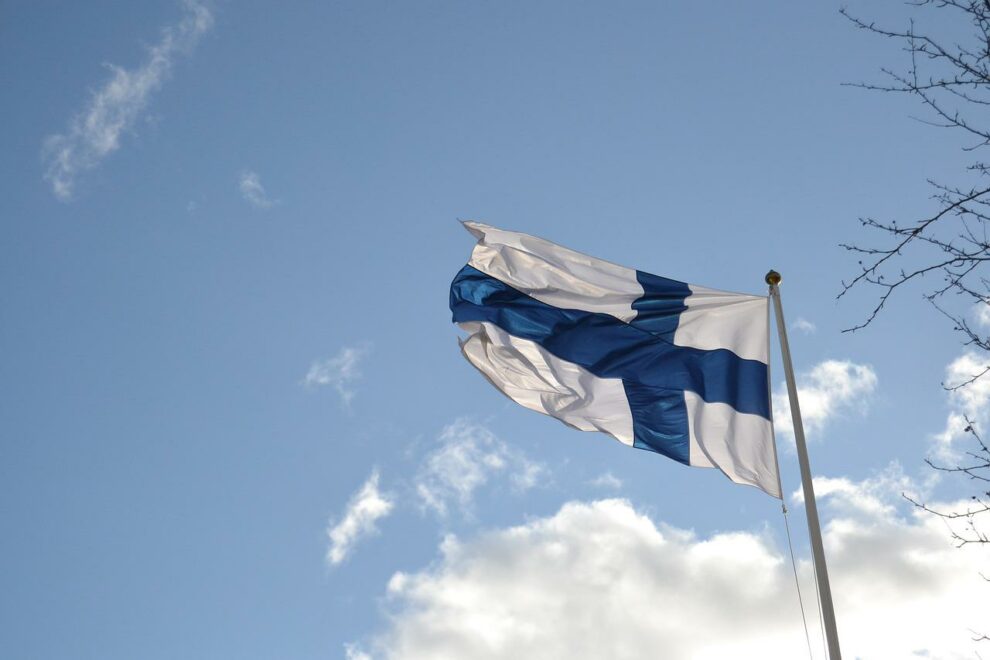 Helsinki announced Friday that it would “significantly restrict the entry of Russian citizens,” after Finland saw an influx over its eastern border following Russia’s mobilisation orders.

Citing “serious damage to Finland’s international position,” the ministerial committee on Foreign and Security Policy also concluded that new visas would be restricted, the government said in a statement.

The number of Russians entering Finland has doubled — with more than 6,000 Russians entering on Thursday — since Moscow announced a mobilisation for the Ukraine war, a border agency spokesman told AFP on Friday.

Following the easing of Covid-19 restrictions in July, there has also been a boom in Russian travellers as well as a rising backlash in Europe against allowing in Russian tourists while the war in Ukraine rages.

On Thursday, Prime Minister Sanna Marin said that: “Russian tourism and travel has to be stopped, including transit through Finland.”

Finland has been calling for an EU decision to limit visas for Russians, but Haavisto said on Wednesday that “it cannot be guaranteed that this move would happen very quickly”.

The Baltic states of Latvia, Estonia and Lithuania — which border Russia — have already toughened their own visa rules leaving Finland as Russia’s last EU neighbour for Schengen visa holders to transit through.