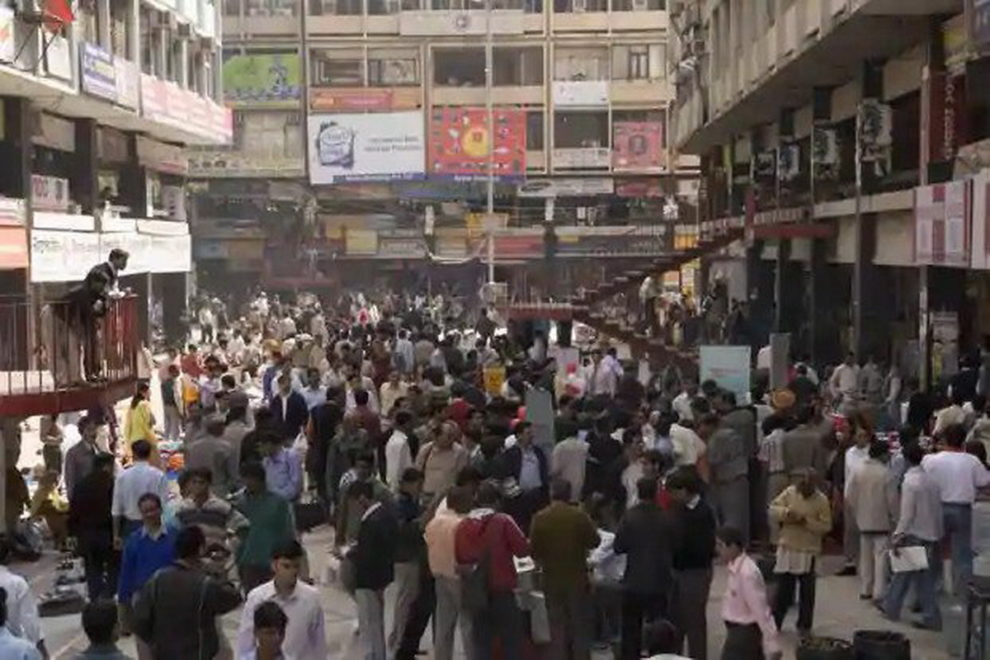 Reports from India indicate that a massive fire has broken at a building in Nehru Place in New Delhi. As soon as the reports were received, 5 fire engines reached the spot to curb the flames. It is not known how many people were currently in the building when the fire broke out.

Nehru Place happens to be one of India’s largest commercial, financial, and business centre in Delhi. Although its significance has declined in recent years as a financial center, Nehru Place still maintains its position as a prominent commercial area in the heart of South-East Delhi. It also hosts the headquarters of several Indian firms, serving as a rival for other financial centers located in the metropolis such as Connaught Place, Bhikaji Cama Place, and Rajendra Place. It is widely referred to as the information technology hub in South Asia.

A user tweeted, “Persistent issue, that never is solved – another fire in #nehruplace #Delhi – first floor of 95 Nehru Place #fire – Fire brigade has arrived, and my team is on ground helping out – will keep you posted.” Apparently, Nehru Place has been a prey of fire in the past as well. On 29 May 2019, a massive fire erupted at Nehru Place. “The blaze was controlled soon without any big damage, but it took us a lot of time and labor to rescue the employees stuck in the building, which was soon engulfed in dense smoke,” said a senior Fire Department official. Thirty people were rescued from inside the building, and fortunately, no casualties were reported.

A user tweeted an update on the fire situation, “Latest update from #nehruplace #delhi – a computer shop on the first floor had aught fore and now the fore is in control, the shop is located in Bajaj House – Building 95.” The user who happens to be an eye witness to this ordeal also tweeted, “Level 1:My team is safe and locked in -the whole first and second floor of our building in #nehruplace is filled with smoke and we can’t go up or down at this moment #delhi”

The user tweeted the following a few moments ago, “Our team is in Building 96 and still can’t travel down due to smoke inside the building at #nehruplace #delhi so can’t share any visuals.” The fire tenders are still trying to curb the flames and rescue people from inside the buildings.