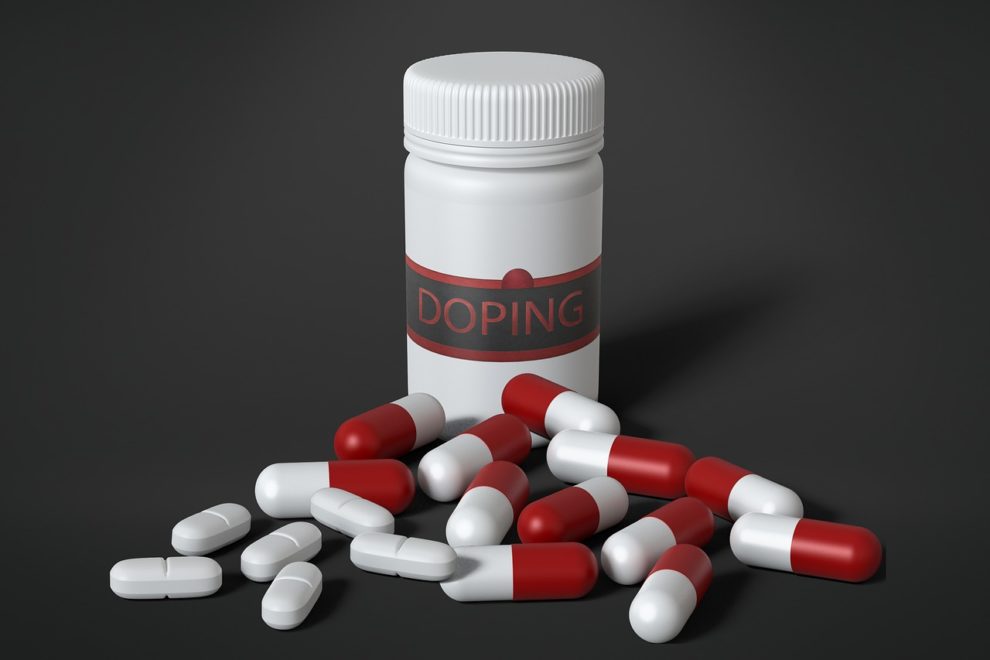 A Texas therapist who supplied performance-enhancing drugs to Olympic athletes, including suspended Nigerian sprinter Blessing Okagbare, has become the first person charged under a new US anti-doping law.

US justice department officials in New York said Eric Lira, a 41-year-old “naturopathic” therapist based in El Paso, supplied drugs to two athletes for the “purpose of corrupting” the Tokyo Games.

The case is the first time charges have been brought under the Rodchenkov Act — a law introduced in the United States in 2020 in the wake of Russia’s state-backed doping scandal.

US attorney Damian Williams said the charges announced Wednesday sent “a strong message to those who would taint the (Olympic) Games and seek to profit from that corruption.”

“At a moment that the Games offered thousands of athletes validation after years of training, Eric Lira schemed to debase that moment by peddling illegal drugs,” Williams said in a statement.

FBI assistant director Michael Driscoll added: “It’s not winning if you take illegal substances — it’s cheating, and Mr. Lira will now be forced to face the consequences of his alleged criminal actions.”

An unsealed indictment said the case arose from an investigation into efforts to supply Olympic athletes with banned performance-enhancing drugs such as human growth hormone and the blood-boosting drug erythropoietin (EPO) ahead of last year’s Tokyo Olympics.

Investigators said Lira obtained misbranded versions of human growth hormone and EPO, along with other prescription drugs, from Central and South America, before bringing them into the United States to supply to athletes.

Although not named, details in the indictment clearly identify Florida-based Nigerian sprint star Okagbare as one of the athletes alleged to have used drugs supplied by Lira.

The 33-year-old was thrown out of the Olympics last year before the women’s 100m semi-finals after testing positive for human growth hormone at an out-of-competition test on July 19.

The indictment refers to an athlete testing positive for HGH on July 19 before later being suspended from the women’s 100m finals.

The indictment included encrypted correspondence from Okagbare — identified only as “Athlete 1” — and Lira where the Nigerian testifies to the effectiveness of the substances following Olympic trials in Lagos on June 17, where she clocked a wind-assisted 10.63sec in the 100m.

In a later message, Lira said Okagbare was poised to “dominate” her event in Tokyo.

“What you did . . . is going to help you for the upcoming events,” Lira wrote. “You are doing your part and you will be ready to dominate.”