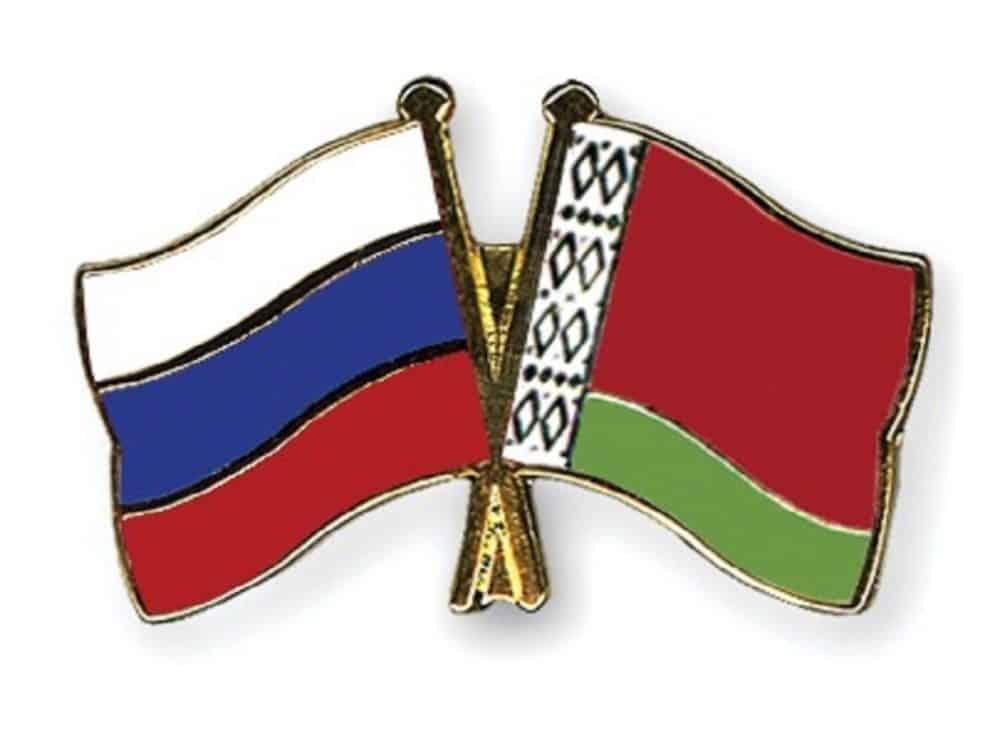 The first Russian soldiers to take part in a new joint force with Belarusian troops have arrived in Belarus, Minsk’s defence ministry said on Saturday.

“The first convoys of Russian servicemen from the regional force group have arrived in Belarus,” the ministry said, adding that their mission was “exclusively to strengthen the protection and defence of the border”.

Images from the ministry showed soldiers welcomed by women wearing traditional costumes and handing out bread and salt.

Last Monday the leader of Belarus Alexander Lukashenko claimed Ukraine was plotting to attack his country and announced a joint force with Moscow.

Lukashenko accused Poland, Lithuania and Ukraine of training Belarusian radicals “to carry out sabotage, terrorist attacks and to organise a military mutiny in the country”.

The deployment raised fears that Belarusian troops could join Russian forces in their offensive in Ukraine.

Minsk said Tuesday that the contingent was “purely defensive”.

Ukrainian President Volodymyr Zelensky accused Russia of “trying to directly draw Belarus into this war” at a G7 meeting on Tuesday.

Zelensky called for an international observers mission to be placed on the Ukraine-Belarus border.

Lukashenko is an ally of Russian President Vladimir Putin and allowed Belarusian territory to be used by Moscow’s troops to launch a military operation against Kyiv in February.

But Belarusian armed forces have up to now not taken part in the offensive.