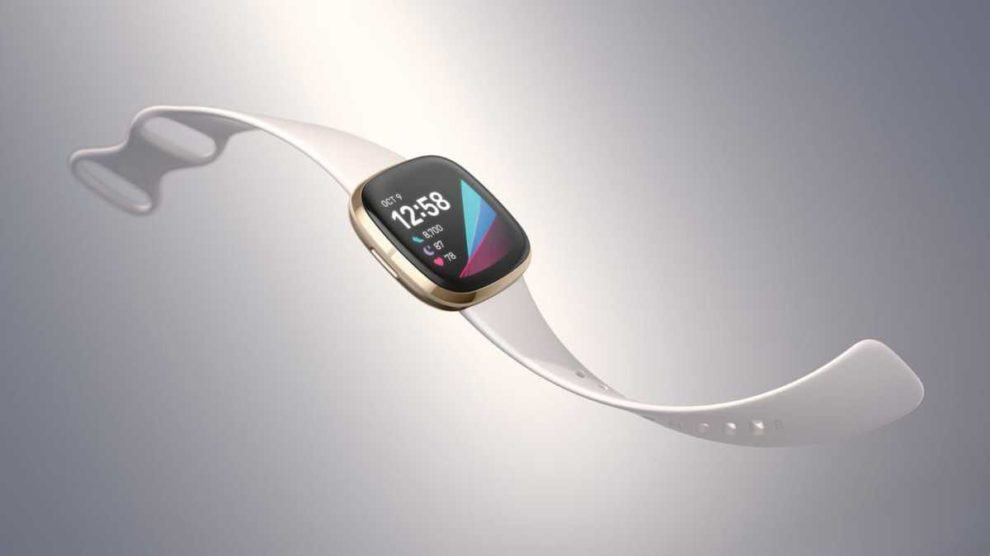 Fitbit has unveiled three brand new fitness trackers. The announcement list include the Fitbit Inspire 2, Fitbit Versa 3, and a brand new Fitbit Sense. Speaking of the newly unveiled Sense device, it comes with a lot of improvements and features, especially when you compare it with other fitness trackers released so far by the company. In case you’re interested in getting more information about the new Fitbit Sense, then here’s what we know about its price, design, and features below:

The new fitness tracking wearable device, which was unveiled on August 24 during a virtual press event, is now available on the company’s official site for pre-order. You can also check a few select online retail stores, including Amazon, to pre-order the device. Although the exact release date of the brand new device is still unknown, it’s expected to get to us around late September.

As for the display and design of the brand new Fitbit Sense, it is very sleek and comes with a similar face, just like that of the Versa 3. The device is very light, all thanks to its stainless steel case. Also, it comes equipped with a 1.58-inch AMOLED display and a perfect screen resolution of 336 x 336 pixels.

The Fitbit Sense comes with a water resistance feature, up to 50 meters, and a built-in GPS. As for its color, you’ll find Fitbit Sense in two major colors when it launches. They include Carbon Graphite and Lunar White. However, you’ll be able to get additional bands, just in case you have an interest in trying another look.

As mentioned earlier, the new Fitbit Sense comes with great features and specifications. Although the features are almost the same as that of the newly launched Fitbit Versa 3, the difference is that Sense comes with additional sensors to help manage stress. That said, here are some of the features that you’ll enjoy when Fitbit arrives in September.

One of the features introduced by Fitbit Sense is the ECG sensor. With this feature, users will be able to assess their heart rhythm for any signs of atrial fibrillation (AFib). Furthermore, Fitbit has been able to upgrade its heart sensor on the new product. The new PurePulse 2.0 technology now makes use of multi-channel sensing. The benefit of that is to help users in creating multiple heart rate readings. In addition, the new sensor also utilizes machine learning.

With the new device, users won’t have to worry anymore about how to manage stress. The new Fitbit Sense device comes with an electrodermal activity (EDA) sensor, which helps to monitor stress. The technology works by checking your skin and measuring its conductivity, mostly affected by the sweat gland.

Also, the new Sense device comes with a combination of health and fitness tracking features, found on other Fitbit products. First, it’ll offer you automatic activity tracking. Apart from that, it also offers onboard GPS, Cardio Fitness Level, and Score. Other features that come with the Fitbit Sense device include voice controls through Google Assistant and Amazon Alexa, and an improved battery life, which could last up to 6 days.

Finally, you can check here to get more information regarding the price, design, and features of the new Fitbit products.