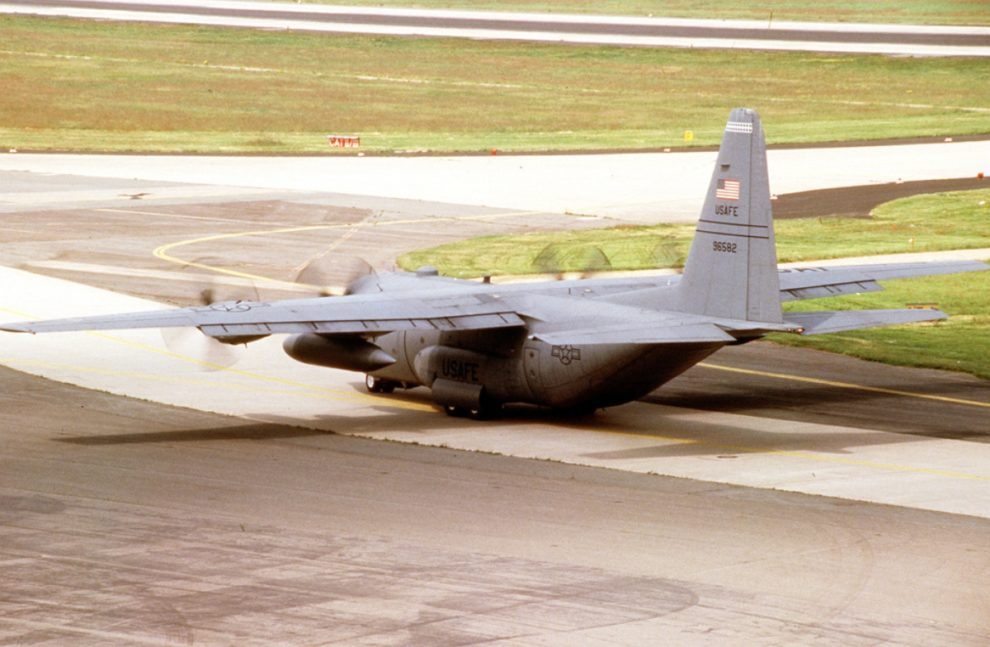 All five Marines on board a US military aircraft that crashed in southern California were confirmed dead on Thursday.

Their MV-22B Osprey came down during a training mission on Wednesday near Glamis, just 20 miles (35 kilometers) from the Mexican border.

“We mourn the loss of our Marines in this tragic mishap. Our hearts go out to their families and friends as they cope with this tragedy,” said Major General Bradford J. Gering of the 3rd Marine Air Wing.

An investigation into the causes of the accident was under way, the military said.

Initial social media reports suggested the aircraft had been carrying radioactive material, but this was categorically rejected by military spokespeople.

The aircraft was based at Marine Corps Air Station Camp Pendleton.

The US military has suffered a number of crashes with the aircraft, including an accident in Norway in March that left four Marines dead.