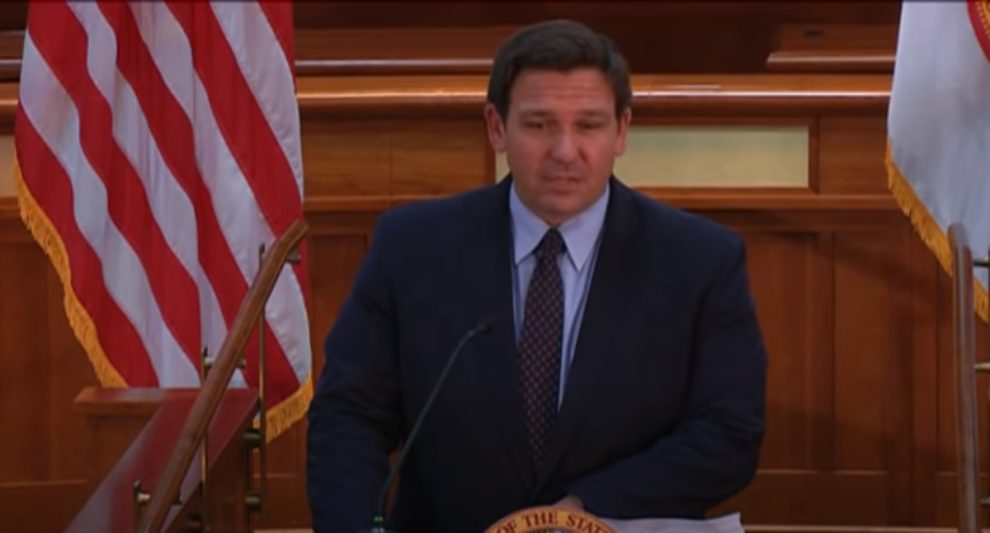 Gov. Ron DeSantis has officially filed to run for re-election in the 2022 Florida gubernatorial election.

The Republican governor filed to run in next November’s election, according to the Florida Department of State’s candidate list for the 2022 general election, on Friday.

According to campaign documents, he filed paperwork on Friday and received the acknowledgment letter on Monday. DeSantis’ documents were received at 4:50 p.m. on Friday, Nov. 5, according to the department’s website.

DeSantis’ first campaign treasurer’s report, covering the entire month of November, is due on December 10, 2021.

Former Florida Governor Charlie Crist, Florida Commissioner of Agriculture Nikki Fried, and Sen. Annette Taddeo are among the Democratic candidates who have declared their candidacy.

Ron DeSantis to Apple: “Don’t be a vessel of the CCP on one hand and then use your corporate power in the US on the other to suffocate Americans”