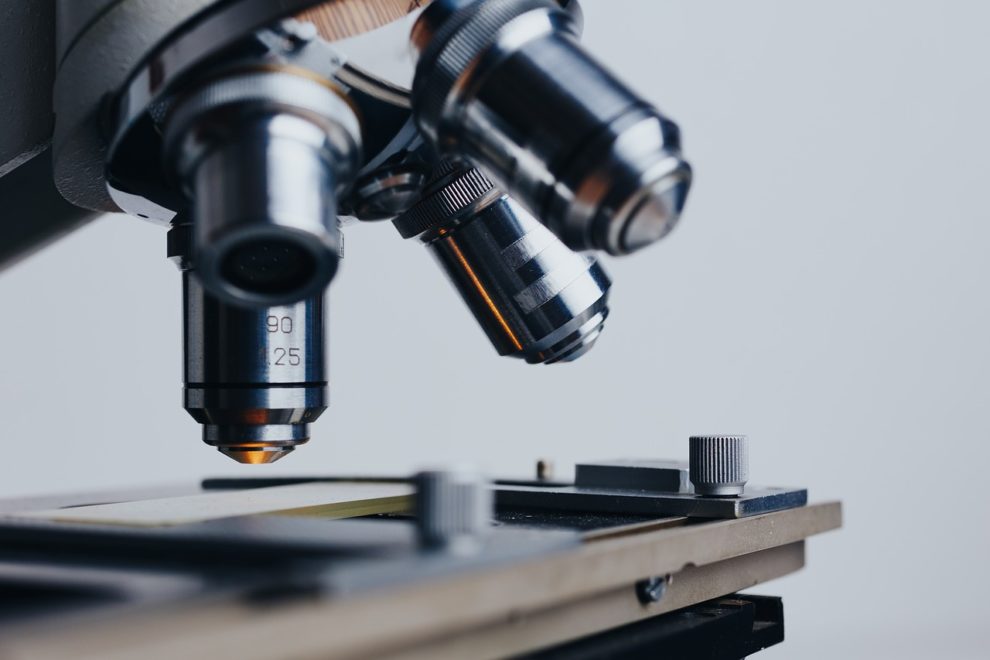 Former British Prime Minister Tony Blair has warned that the west still faces the threat of 9/11-style attacks by radical Islamist groups, but this time using bioterrorism, according to The Guardian.

Blair, who was British Prime Minister at the time and supported military interventions in Iraq and Afghanistan, insisted the terrorist threat remained a first-order issue in a speech to the defence thinktank Rusi commemorating the 20th anniversary of the 11 September 2001 Al Qaeda terrorist attacks on the United States, according to The Guardian.

He insisted that “despite the decline in terrorist attacks, Islamism, both the ideology and the violence, is a first-order security threat; and, unchecked, it will come to us, even if centred far from us, as 9/11 demonstrated. Covid-19 has taught us about deadly pathogens. Bio-terror possibilities may seem like the realm of science fiction; but we would be wise now to prepare for their potential use by non-state actors”.

In terms of Afghanistan, he emphasised that “our’remaking’ did not fail because the people did not want the country’remade.'” We could have’remade’ things better, but Afghans did not choose the Taliban takeover. According to the most recent opinion poll conducted in 2019, they have 4% of the Afghan people’s support.

“They conquered the country by violence, not persuasion. The barrier to ‘nation-building’ is usually not the people, but poor institutional capacity and governance, including corruption, over many years; and most of all the challenge of trying to build whilst internal elements combined with external support are trying to destroy.”

Blair does not name the external elements, but he has long suspected Pakistan of supporting the Taliban, according to the report.