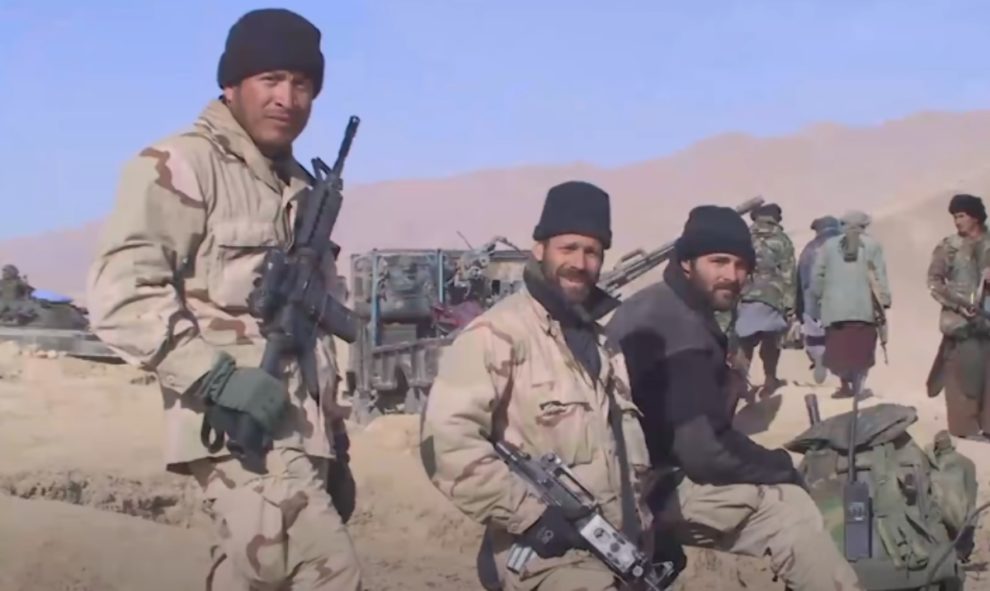 According to the BBC, Afghanistan‘s ex-Finance Minister blamed the government’s demise on corrupt officials who created “ghost soldiers” in Afghan military.

According to Khalid Payenda, the majority of the 300,000 troops and police on the government‘s books do not exist.

According to the report, he claimed that ghost personnel were added to official lists so that generals could pocket their pay.

In August, the Taliban quickly took control of Afghanistan after US forces withdrew after 20 years in the country.

Payenda, who resigned and left the country as the Islamist group advanced, claimed that statistics indicating that security forces vastly outnumbered the Taliban were incorrect.

“The way the accountability was done, you would ask the chief in that province how many people you have and based on that you could calculate salaries and ration expenses and they would always be inflated,” he told the BBC.

The former minister said the numbers may have been inflated by more than six times, and included “desertions (and) martyrs who were never accounted for because some of the commanders would keep their bank cards” and withdraw their salaries, he alleged.

A 2016 report by the US Special Inspector General for Afghanistan Reconstruction (Sigar) claimed that “neither the United States nor its Afghan allies know how many Afghan soldiers and police actually exist, how many are in fact available for duty, or, by extension, the true nature of their operational capabilities”.

In a more recent report, Sigar expressed “serious concerns about the corrosive effects of corruption… and the questionable accuracy of data on the actual strength of the force”.

According to Payenda, troops who did exist were frequently not paid on time, and there were generals who were “double-dipping,” taking their government wage and then accepting payments from the Taliban to surrender without a fight.