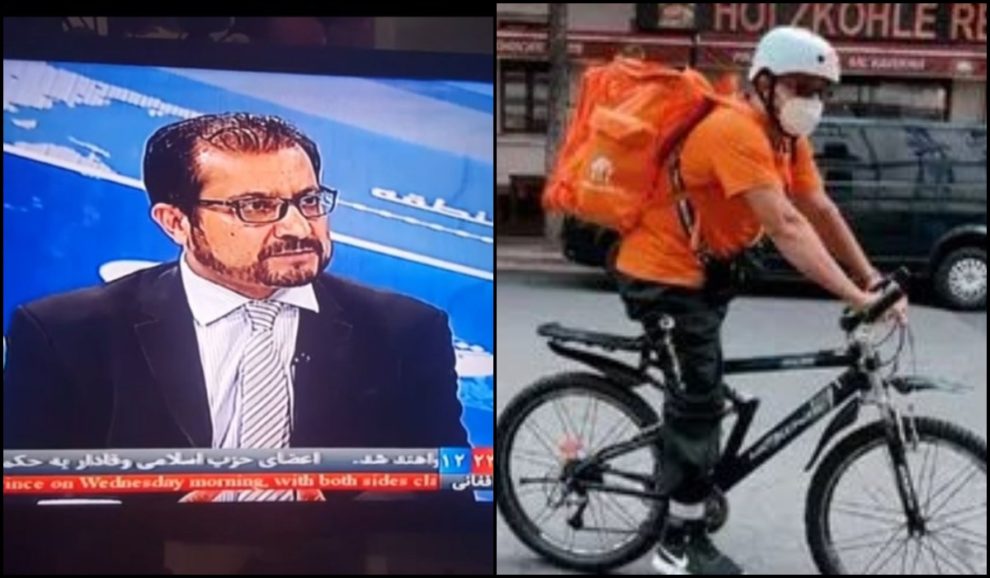 According to the newspaper Leipziger Volkszeitung, Sayed Ahmad Shah Saadat, the former minister of Afghanistan’s Communications and Information Technology, has taken a job as a courier at a food delivery service in the German city of Leipzig. The ex-minister is reportedly delivering Pizza and other foods in Germany.

Saadat has served in the Afghan government since 2018. He retired and relocated to Germany last year. 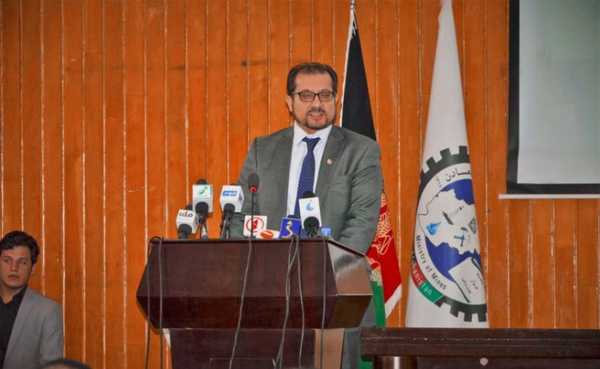 Currently, the ex-minister earns a living by delivering pizza and other foods to Lieferando customers. The former minister travels around the city on his bicycle. 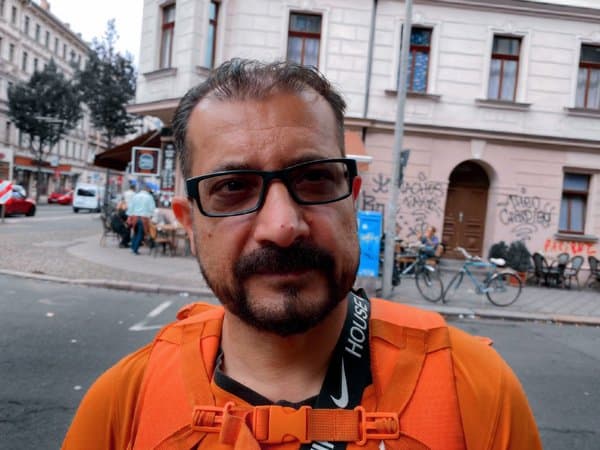 In the future, Saadat hopes to work for Telekom, Europe’s largest telecommunications company.

“Right now I live a simple life. I feel safe in Germany. I am happy with my life in Leipzig. I want to save money to go to a German course and study more,” the ex-minister said. “I have applied for many jobs but no results. My current dream is to work in a German Telecom company. “