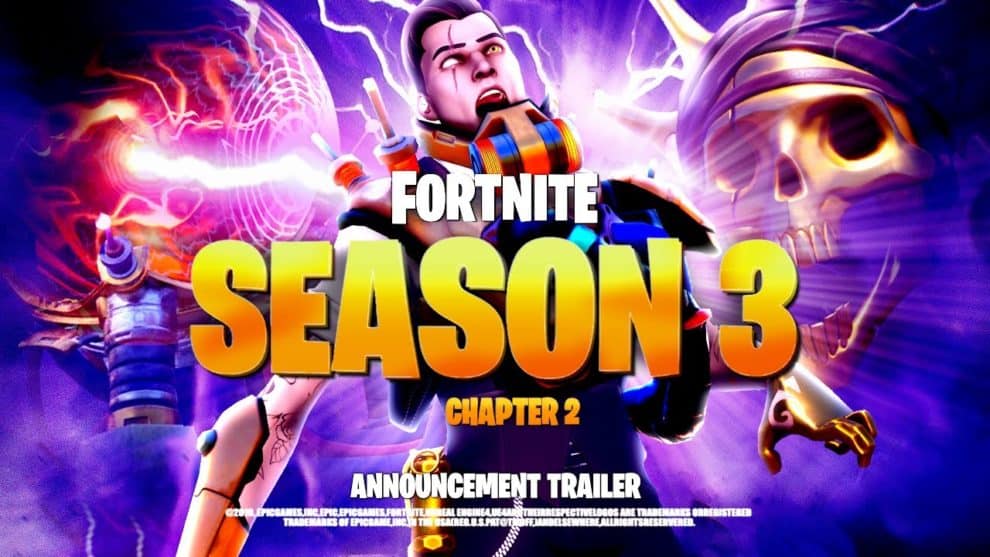 On May 5, Epic Games announced an extension to the release date of its upcoming Fortnite Chapter 2 Season 3 game. This isn’t the first time that the team has delayed the upcoming season. Initially, Epic set the season’s start date for April 30. However, in mid-April, there’s an extension from the initial date to a new date – June 4. Now, the team has again extended the launch date of Fortnite Chapter 2 Season 3 by a week, to June 11.

According to the Fortnite team, it’s extending the end date of its Chapter 2 Season 2 game, to get everything ready for the upcoming season. Let’s have a quick look at what Epic posted below:

“In an effort to get everything ready for Chapter 2 – Season 3, we’re extending Season 2 by one week. The new launch day of Season 3 will be Thursday, June 11.”

Here’s What You Can Do Before The New Launch Date

According to the announcement, Epic tagged the event as “The Device”, and scheduled it to hold on Saturday, June 6 at 2 PM ET. The Fortnite team also advised that participants should come as early as 30 minutes before the start time, to help them secure spots from the limited available ones. Here’s what Epic said about the upcoming event:

“Also make sure to check out a one-time-only live event called The Device, now scheduled for Saturday, June 6 at 2 PM ET (please show up 30 minutes early to help secure your spot, space is limited!).”