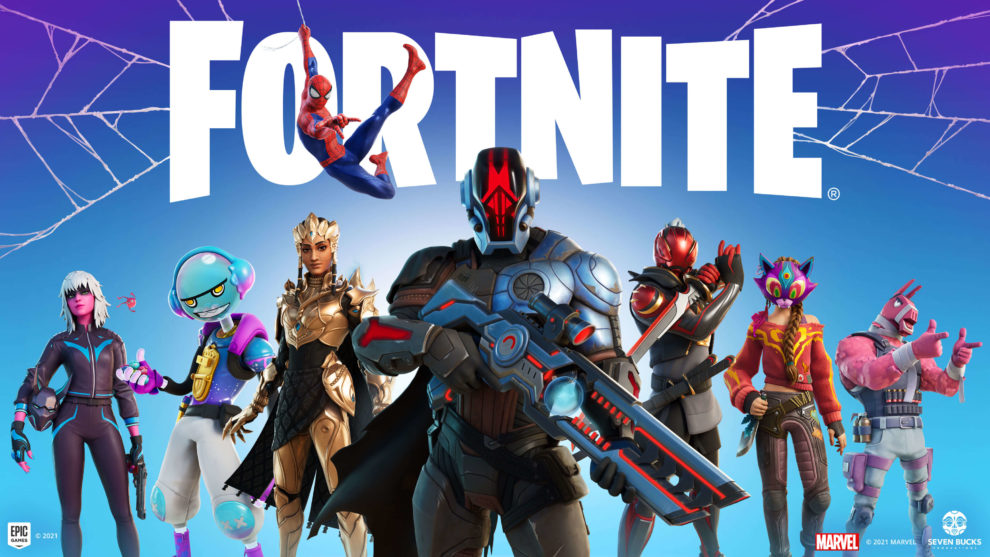 Although Fortnite had a controversial launch in 2017, that doesn’t stop it from being one of the best battle royal games out there. As of May 2020, this video game amassed 350 million players across the world. Several factors contribute to why Fortnite is so popular today; one of them is that it’s often updated every week, including new content. Chapter three, season two of Fortnite started on March 19. However, according to the latest reports, Fortnite players now complain that the game is crashing on PC after receiving the new chapter 3, season 2, update.

Why exactly is the Fortnite chapter 3 season 2 crashing on PC? Is there any fix to address the issue? As you read further through this post, you’ll find everything you need to know about these burning questions.

Fortnite crashing on PC after the Chapter 3 season 2 update

As earlier mentioned, Epic rolls out new updates for the Fortnite game every week. A couple of dates ago, the developers released chapter 3 season 2 of the Fortnite game. Interestingly, this update comes with lots of new content for players.

In addition, the game also includes a couple of new features, such as Mantling, Increased pace, and Overshield. When jumping between distant buildings, players can pull themselves up using their hands. The new Fortnite chapter 3 season 2 also comes with new characters, such as Tsuki 2.0, Gunnar, The Imagined, Kiara K.O., and The Origin.

Unfortunately, the newly released Fortnite update also introduced an issue for players. According to the latest reports, players are complaining that the game is crashing on desktop after receiving the Fortnite chapter 3 season 2 update.

Players mentioned that the game crashes randomly on the desktop. Because of that, they’re unable to complete a match. Some also mentioned that they tried a couple of troubleshooting steps, such as reinstalling the game, but none was effective to address the issue. Let’s have a quick look at what the players are saying regarding the crashing issue below:

According to Pizzaredditor, the Fortnite player mentioned that the crashing issue started after the current season started and only affects PCs. You can also check here (1,2,3,4) to see more complaints regarding the current situation, where Fortnite is crashing 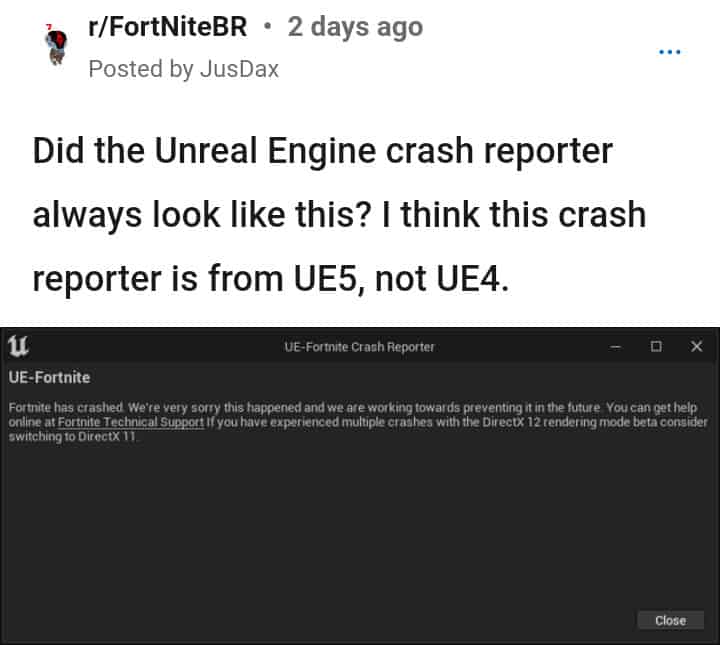 Looking at the players’ complaints so far, it seems the current issue, where Fortnite is crashing on PC after the chapter 3 season 2 update, is bug-related. Unfortunately, there’s currently no official fix yet to address the problem.

The good news, however, is that the Epic team is aware of the issue and currently working on a fix to address it. We don’t know when the fix will be available, but we’ll keep our eyes on Epic for you. As soon as we find anything worth sharing, you’ll be the first to know about it.