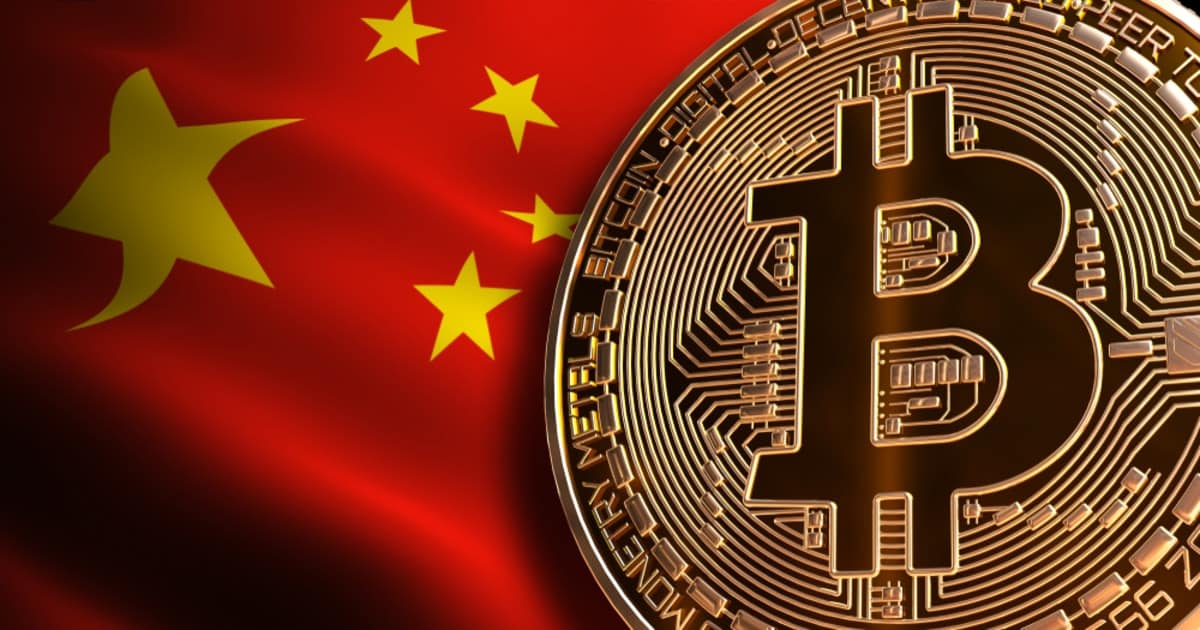 The Inner Mongolia Development and Reform Commission is currently seeking public comment on the draft proposal until June 1.

Notably, those involved in mining will be blacklisted under the country’s controversial social credit system:

Relevant businesses and personnel involved in cryptocurrency mining will be included in the trust-breaking blacklist in accordance with relevant regulations; Public officials who use their positions to participate in mining or provide convenience and protection for them will all be transferred to disciplinary inspection and supervision organs.

The Inner Mongolian province of China has become the first in the country to introduce enforcement measures against heavy Bitcoin mining in the region after the central government called for a crackdown on Bitcoin mining in the country last week. While the Chinese government’s crackdown on crypto trading and mining is nothing new, the industry insiders indicated that the measures could go beyond verbal warning this time owing to Beijing’s commitment to carbon neutrality.

The provisions in the new regulations ask data centers and mining farms to completely shut off any form of mining operations, failing which they would have to shift their operation outside the Inner Mongolia Region. One of the provisions read:

If there is virtual currency “mining behavior for big data centers, cloud computing companies, and other entities, the competent authority will cancel various preferential policies, withdraw from the Inner Mongolia power multilateral trading market, and deal with it strictly in accordance with the “Energy Conservation Law of the People’s Republic of China”, Seriously hold accountable.

Inner Mongolia is one of the most popular regions in China for Bitcoin mining because of which the province failed to meet its carbon emission goals. The province’s local government had earlier announced that they would bring in regulations to prohibit any form of industrial mining in the region including Bitcoin mining or operations of metal plants.

The new set of regulations would not only put an end to industrial mining but also aims to crack down on internet cafes in the region for illegal mining activities. The rule said,

If there is a virtual currency “mining” behavior against Internet cafes and other entities, the competent authority shall suspend business for rectification in accordance with laws and regulations.

A heavy crackdown was expected especially in the Inner Mongolia region that is the hub of several mining pools. All eyes are now set on two other popular crypto mining hubs in the country Xinjiang and Sichuan.