VIDEO: Bitcoin Price Down 10% After Trump Calls It A Scam

'I don't like it because it's another currency competing against dollar,' former US President says 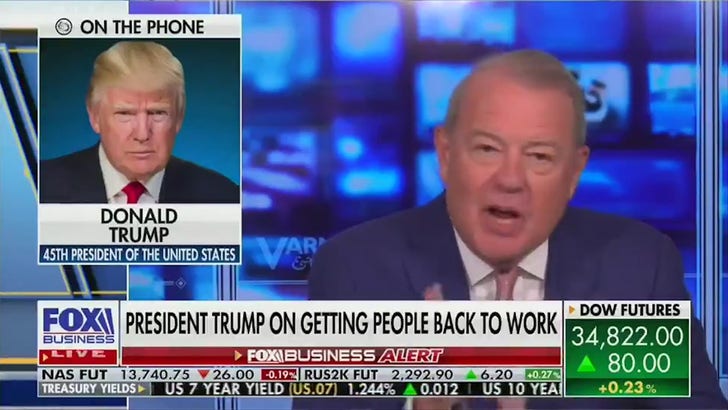 Bitcoin's price fell 10% on Tuesday after former US President Donald Trump called it a "scam" against the US dollar.

"Bitcoin, it just seems like a scam," Trump told Fox Business. "I don't like it because it's another currency competing against the dollar ... I want the dollar to be the currency of the world. That's what I've always said."

He also urged US regulators to take action, stating that cryptocurrencies should be closely monitored and heavily regulated.

This is Trump's second mention of the world's most valuable digital currency, following his declaration in 2019 that he was "not a fan of Bitcoin and other cryptocurrencies," after Bitcoin fell from $20,000 to $6,000 in the first half of 2018.